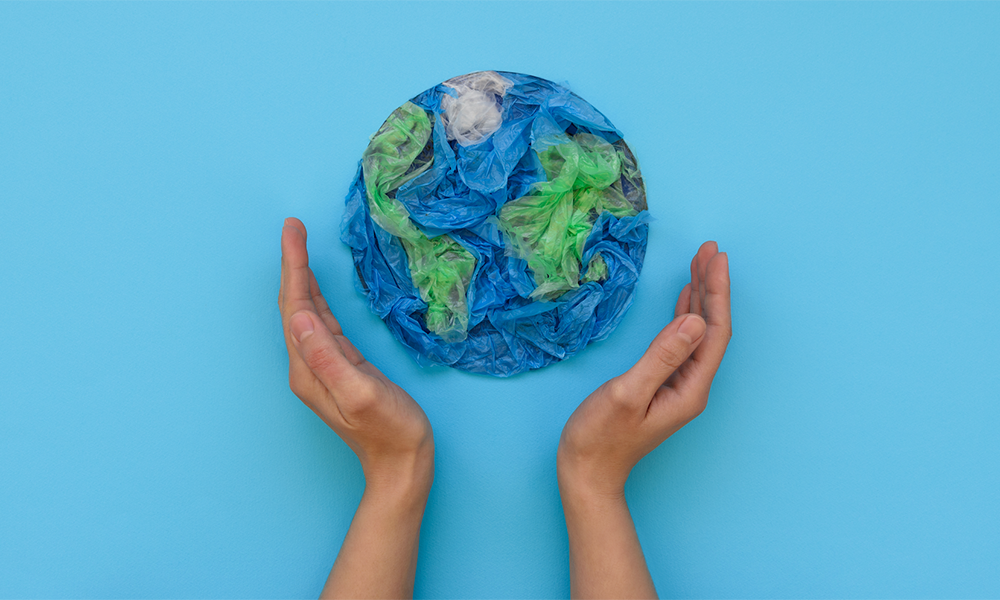 New research claims that possible exemptions to the EU’s Single Use Plastic Directive (SUP) potentially open the legislation to “loopholes” which could significantly undermine its impact.

The research, carried out by independent environmental consultancy Eunomia, claims that certain “natural polymers” could be exempted under the Directive’s definition of plastic, including those Eunomia says are likely to have “similar negative effects” on the environment as their synthetic counterparts.

As the legislation currently stands, manufacturers would be able to substitute plastic for these exempt polymers, thereby “avoiding regulation under the Directive”, Eunomia says.

If taken forward, the recommendations made by the report would “ensure that products placed on the market would have to demonstrate significantly lower environmental impact than conventional plastics or otherwise be covered by the Directive’s requirements”, according to Eunomia.

The recommendations include bans on some plastic products, such as straws and stirrers, and the introduction of extended producer responsibility for others such as wet wipes, under which producers would be held financially responsible for their environmental impact.

The report, ‘What is Plastic? A Summary Report Exploring the Potential for Certain Materials to be Exempted from the Single Use Plastics Directive’, was launched at an event in Brussels earlier this week (21 Jan) alongside Reloop Platform, highlighting the “pitfalls” associated with the current definition of plastic in EU legislation.

Joe Papineschi, Director at Eunomia and lead author of the report, said: “The SUP Directive was a flagship achievement of the previous European Commission. It would be both disappointing and a lost opportunity to address problems associated with single use plastic items if those placing single-use products on the market were able to evade the core goals of the Directive as a result of the way that exemptions are specified.

“It is crucial that producers take fuller responsibility for the impact that their products have on the environment – ensuring that legislation is as watertight as possible is the first step towards that goal.”

Depending on the interpretation of the definition, single use products that were intended to be covered will not be included, Eunomia says.

Consistent interpretation of the Directive will be crucial as Member States begin to incorporate it into law, as otherwise products banned in some states may be freely available in others, it says.

Researchers from Eunomia focused on the materials found in wet wipes, specifically lyocell and viscose, finding that the evidence that these materials are substantially less harmful in the natural environment compared to synthetic plastics is currently “lacking”.

The report raises a serious concern that, if not addressed, the “loophole” in the SUP Directive will drive manufacturers and consumers towards these materials, considering them to be “green alternatives”.

In the longer term, this may result in an increase in wet wipe consumption and flushing as consumers are told that the products are environmentally friendly, with increased environmental damage as a result.

Clarissa Morawski, CEO and cofounder, Reloop, said: “the Single Use Plastics Directive is a major step forward in facilitating a circular economy in Europe for some packaging and products. Even so, it falls short of covering all single use items which cause similar or more environmental and/or economic burdens.

“It is imperative that member states introduce, in national law, a precautionary approach to the exemption of materials or products considered not to be single-use plastic, with a high burden of proof to be applied.”

The SUP Directive, which aims to reduce the impacts of single-use plastics on the environment and to foster a transition to sustainable alternatives, entered into force in July 2019.