Johnston Sweepers to rebrand as Bucher 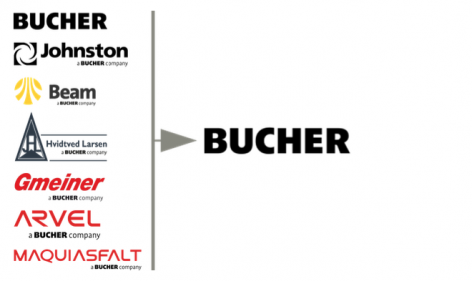 Johnston Sweepers will be rebranded as Bucher by the end of 2020, along with six other brands of municipal equipment suppliers owned by Bucher Industries.

Bucher, who has owned Johnston Sweepers for over 15 years, has made the decision to move to a single brand to demonstrate to the market the wide range and quality of products the company produces in the municipal sector.

Bucher Industries consists of five divisions, with an annual turn-over of around £2.6 billion.

The company brands, which include Bucher Hydraulics, produce products which are used widely in municipal equipment and which are recognised as global market leaders.

By bringing all the sub brands under the single brand Bucher aims to emulate this business model throughout the organisation, demonstrating to customers the quality and standards which are consistent across the wider range of products it offers. 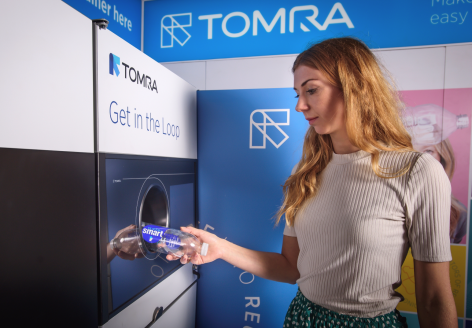 On visiting stores in Scotland, TOMRA said that it observed many retailers would face a challenge with space and also heard feedback from the industry as talks on a deposit return scheme (DRS) for Scotland began to gather pace.

In response, it has created a new compact machine: the ‘TOMRA M1’ concept, inspired by Scottish retailer feedback. The plan is to roll it off the production line before the Scottish Government officially launches a DRS (expected in 2021).

“As a result, the TOMRA M1 concept is space efficient; it can handle all three materials that are likely to be included in the Scottish DRS system – glass, PET bottles and cans; and it does so for an affordable price.” 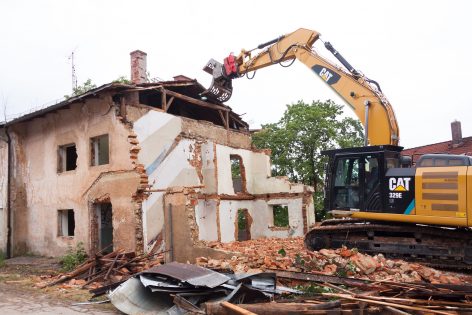 The Wood Recyclers’ Association (WRA) is making an urgent appeal for waste wood samples from the demolition of buildings built before 2007 in a bid to avert what it sees as a potential crisis that could cost the demolition sector over a 100 million pounds a year.

The trade body is calling on demolition companies to take part in a national sampling programme, being led by the WRA and supported by the National Federation of Demolition Contractors (NFDC), aimed at identifying which demolition waste wood items are hazardous.

Without these tests taking place, the WRA says the Environment Agency (EA) will assume all demolition waste wood from this period is hazardous, and it will be the responsibility of the waste generator to prove otherwise before the waste can be moved from their site.

SSI Schaefer Brings The “Internet of Bins” To The UK

SSI Schaefer has completed the delivery of 70,000 X 120ltr wheeled bins to each household in Newport Borough Council in South Wales.

Each bin supplied has a ultra-high frequency (UHF) RFID chip fitted into the lid handle and a QR Code and unique serial number laser printed on the back of the bin; a first for the UK.

Additional information relating to what waste types are allowed in each bin can also be featured, as well as any ‘service on demand’ available can be ordered e.g. bin washing service or container repair required.

The unique ‘Serial Number’ has added benefits as it can be used by each resident to identify their own bins as well as allowing the council to register each bin to each household. 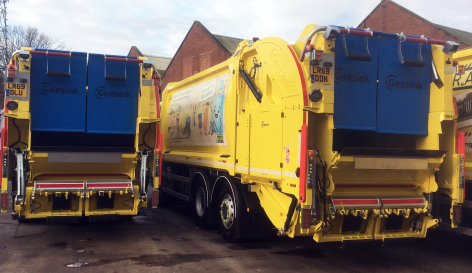 Dacorum Borough Council has taken delivery of the first wave of 11 new RCVs from Geesinknorba.

The 26-tonne RCVs feature a Geesinknorba GPMIV body with combi split bin lift on a Mercedes Econic chassis with a 3900 wheelbase.

The order is part of Dacorum Borough Council’s ongoing programme of moving from a mixed fleet to a more standardised fleet of vehicles.

Transport manager Simon Smith said: “As part of this programme we are introducing fleet standardisation where possible, which will allow us to access all the benefits that come with this, including driver and technician familiarity with the vehicles, manufacturer support, and streamlining a stock of spare parts.” 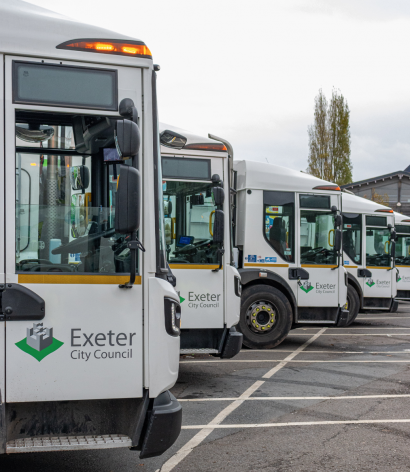 The contract, which could be extended for another 7 years, encompasses the provision and maintenance of approximately 210 vehicles ranging from 26t refuse vehicles, sweepers, hook loaders, and tippers to vans, cars, telehandlers and grounds maintenance equipment. The new fleet includes a number of electric vehicles.

The vehicles are also equipped with cyclist detection and warning technology, and auto-braking systems, from Vision Techniques.

The council has also taken delivery of a Kramer telehandler and a Hako compact sweeper. 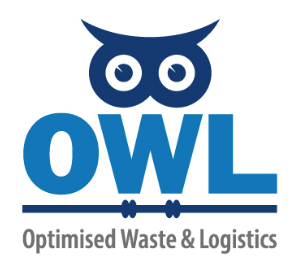 The OWL Roadshow Wales provides fleet and waste operators with the opportunity to keep abreast of the latest technological developments and best-practice in the industry.

This year OWL has an exciting new programme and will be tackling subjects that include road transport air pollution and managing commercial electric HGVs.

Also new in this year’s programme are case studies. For OWL Wales Matthew Long from Cardiff Council will speak in conjunction with Dawson Rentals, about the benefits of manufacturer-fitted telematics.