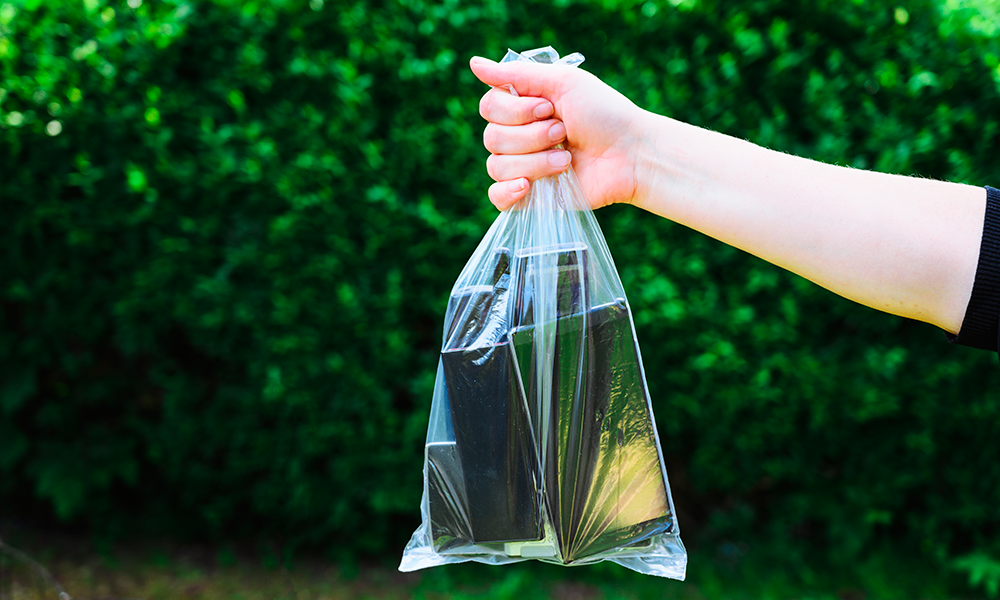 The new nationwide campaign, ‘Recycle Your Electricals’, is calling on households to stop throwing away or hoarding their unwanted small electricals and start reusing and recycling them instead. The campaign has been launched in response to waste electricals being one of the fastest growing waste streams in the world, resulting in the loss of valuable materials to landfill and incineration.

The ‘Recycle Your Electricals’ campaign is focussing on three key elements to influence change: insights and research; funding to make it easier to recycle; and communications and behaviour change.

Material Change, formerly known as the WEEE Fund, is funding technical research on the barriers to reusing and recycling old electricals. The insights from this research will help to identify new and innovative approaches to recycling.

We want to stop old electricals being simply thrown away, and create a campaign that inspires millions to take action by reusing and recycling.

By working with a number of partners to expand the number, and type, of collection points, Material Change will invest in making it easier for everyone to reuse and recycle their old electricals. Further rounds of funding will be announced later this year.

The communications and behaviour change campaign will inspire people to change their behaviour by revealing the hidden value of the materials in our old electricals and will make it easier for people to know how to recycle them.

Scott Butler, Executive Director of Material Change, said: “We want to stop old electricals being simply thrown away, and create a campaign that inspires millions to take action by reusing and recycling. When we recycle our old electricals, we’re giving a new lease of life to the treasure hidden within – valuable metals like gold, copper, steel and aluminium. These materials can then be transformed into everything from bicycles to life-saving equipment. If you’re decluttering at home, now is a good time to gather up, prepare and store your old electricals in a bag, ready for recycling after lockdown.”

The first stage of the launch of the campaign includes a new website with a postcode finder designed to make it easier for householders to find their nearest reuse and recycling points once the current lockdown lifts. The campaign is encouraging householders to put their old electricals in a bag ready to be recycled when their nearest reuse or recycling point re-opens. Announcements regarding the expansion of reuse and recycling facilities, and other campaign announcements, will be rolled out during 2020.