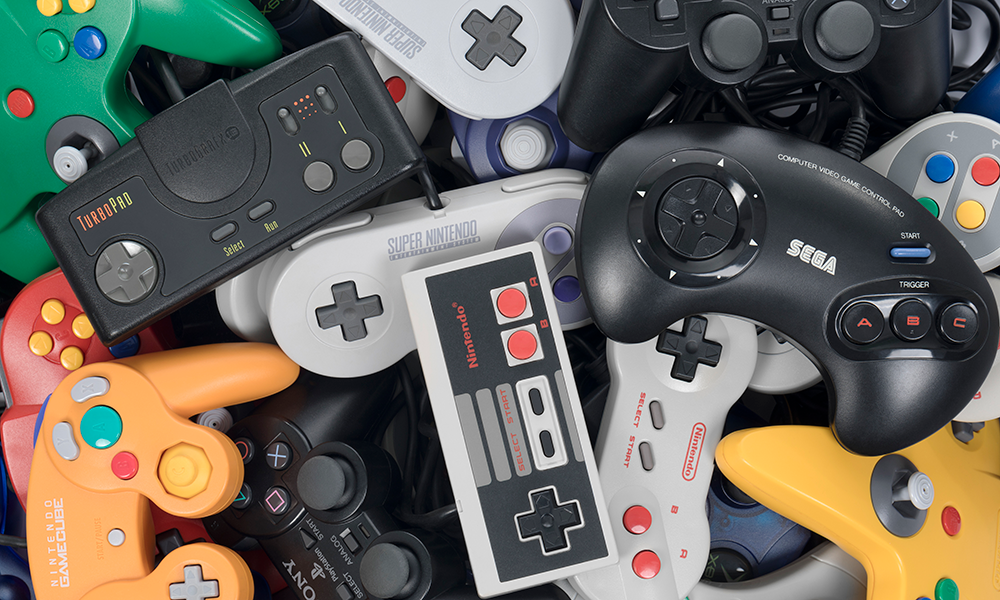 The Recycle Your Electricals ‘Little Spring Clean’ campaign is calling on the nation to recycle their electricals when lockdown lifts.

The new Recycle Your Electricals campaign, launched by former Blue Peter presenter Konnie Huq, seeks to encourage householders to take action on the small steps that can be taken to ease the growing problem of electrical items – the fastest growing waste stream in the UK and the world.

The campaign is calling on UK households to “stop hoarding” and throwing away their old electricals and instead put them in a bag so that they can reuse, recycle or donate them once lockdown lifts.

The Recycle Your Electricals ‘Little Spring Clean’ comes as new research carried out by the campaign highlights the “hoarding habits” of the UK.

The research also highlights the effect lockdown has had on attitudes to Spring cleaning, clearing out tech and the more surprising hoarding habits of the nation.

The Recycle Your Electricals ‘Little Spring Clean’ comes as lockdown measures have given people the opportunity to reassess their attitudes towards clearing out.

Although we have become a nation of declutterers during lockdown only 20% are decluttering their old unused electricals during this time, the campaign research found.

Instead householders are focussed on sorting out clothing (65%), books and magazines (47%) and home accessories (34%). And why? We’re a sentimental, practical bunch; over a quarter listed sentimental value or nostalgia whilst almost a third keep them in case they want to use them again.

Whilst many of us wouldn’t think twice about recycling certain stuff such as unwanted clothing or plastics, we just aren’t aware of the need to recycle our old electricals.

Konnie Huq said: “I’m a massive advocate of the crucial need to live as sustainably as possible. The coronavirus lockdown has given everyone time to assess what we have in our homes and our attitudes towards consumerism.

“Whilst many of us wouldn’t think twice about recycling certain stuff such as unwanted clothing or plastics, we just aren’t aware of the need to recycle our old electricals. For several reasons, we tend to hang on to these items, which has a significant environmental impact.

Other domestic hoarding habits revealed that:

The UK government sets annual targets for the recycling of all waste electricals, including small electricals. If producers of electrical appliances don’t meet this target, then they contribute towards a fund (WEEE Fund).

During 2017 and 2018 £10.6 million was collected for the fund, which pays for a range of activities, including communications, behaviour change activities, increased recycling projects and research. Ultimately the aim is to support actions that will help the UK increase the levels of reuse and recycling of waste electricals.