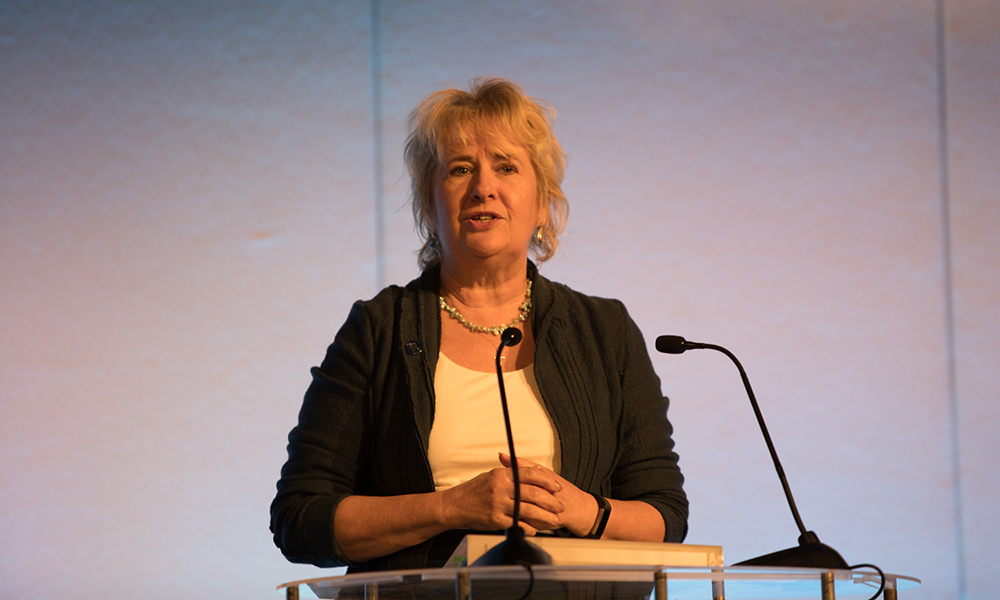 The Scottish Government made an announcement in Parliament yesterday (1 April) about the prioritisation of legislation in the current COVID-19 crisis.

As part of that consideration, Ministers have decided that there is “insufficient time” to introduce all of the primary legislation in this parliamentary session.

The Circular Economy Bill is one of the Bills that will not be progressed.

Ms Cunningham said: “The Scottish Government is fully committed to tackling the global climate emergency and to updating the Climate Change Plan to reflect our ambitious net zero targets.

“However, in face of the unprecedented health and economic implications of the COVID-19 pandemic we have come to the view that publishing the Climate Change Plan update by the end of April is no longer feasible or appropriate.

“This does not mean that work on our ambitious plan will pause – indeed it will continue – but it is recognition that we are operating in a changed landscape.

“It is vitally important that our actions in the coming weeks and months, even those in response to other major global issues such as climate change, reflect the worldwide situation and support our national response.

“I have written to the Committee on Climate Change to request its independent expert advice on the best way forward in these unprecedented circumstances and how the Climate Change update can contribute, in due course, to a green recovery for Scotland.”

Stakeholders with an interest in the progression of the Bill were yesterday (2 April) contacted by the Scottish Government.

The communication stated: “We are grateful for all your input into the development of our legislative proposals. This will still be available and ready to use, should similar legislation be brought forward in the future.

We are grateful for all your input into the development of our legislative proposals. This will still be available and ready to use, should similar legislation be brought forward in the future

“In the meantime, we will continue to deliver the Government’s circular economy objectives through other means, including implementation of the Deposit Return Scheme, development of the UK-wide Extended Producer Responsibility Scheme for packaging, delivering the Food Waste Reduction Action Plan, and support for business innovation through the Circular Economy Investment Fund.

“We will also continue to support voluntary approaches in some areas, including greater consistency in household recycling collections, business reporting of waste, and initiatives such as the UK Plastics Pact.”