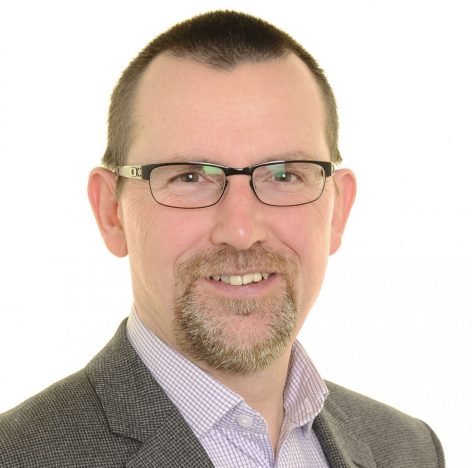 The Association of Cities and Regions for sustainable Resource management (ACR+) has appointed Iain Gulland (pictured), CEO of Zero Waste Scotland, a President of the newly elected board of directors of the network for a two-year mandate.

Iain will head a team to support ACR+’s work on the circular economy and to increase capacities of local authorities regarding resource efficiency.

Iain has previously led ACR+’s predecessor programme, WRAP Scotland. He has more than 25 years’ experience in sustainable resource management, including initiating recycling systems in the public and third sectors.

Zero Waste Scotland leads on the delivery of the Scottish Government’s Circular Economy strategy and other low carbon policy priorities, and is at the forefront of efforts to create a resource efficient, circular economy.

Iain Gulland, ACR+ new President – “The important role of cities and regions in facilitating the transition to the circular economy is now evident around the globe, not least being core to our strategy in Scotland.”

Together with the ACR+ Secretariat, the mission of the trio will be to accompany ACR+ members in their transitions to circular economy, guaranteeing that the needs of the different types of members are addressed.

Commenting on his nomination, Iain Gulland, ACR+ new President, said: “I am honoured and delighted to become the next President of ACR+. The important role of cities and regions in facilitating the transition to the circular economy is now evident around the globe, not least being core to our strategy in Scotland.

ACR+ offers a dynamic platform for the sharing of strategic expertise and I look forward to supporting the ACR+ family to grow and become the ‘place-to-go’ for both practical support and collaborative action in Europe and beyond.”

Iain will be speaking at this year’s Scottish Resources Conference.