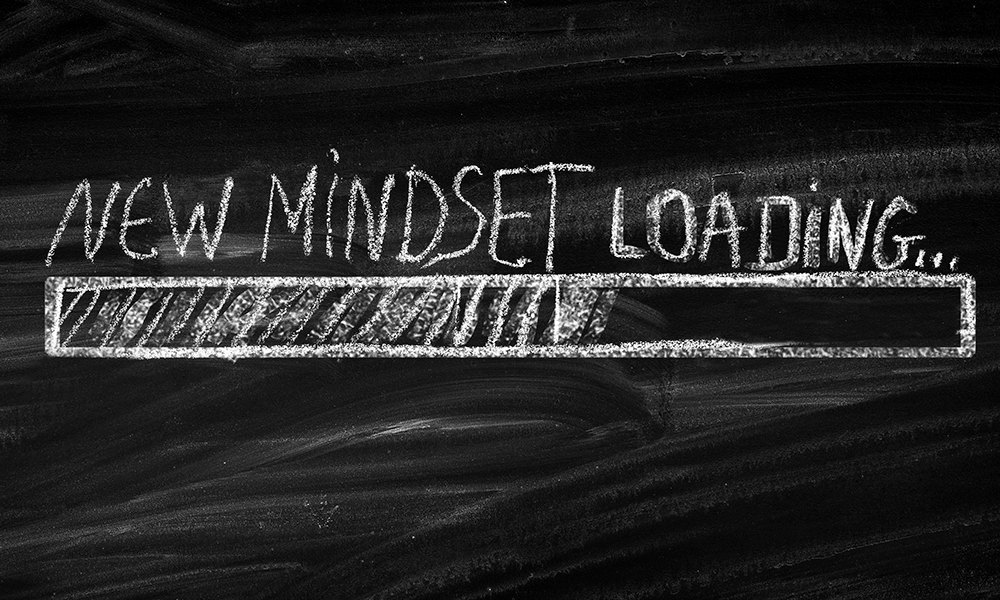 Neil Grundon, deputy chairman of Grundon Waste Management, says we need to look to the past to learn lessons for the future.

Six years later, thanks to the ingenuity shown by one Dr John Snow, it was discovered that cholera is conveyed by water and a major programme began to develop the capital’s water and sewage systems.

Soon afterwards, sanitation departments began to spring up all over the world, leading to great improvements in public health. Suddenly, not only was the killer disease of cholera identified, but the work of these individuals was effectively creating the cure and improving the lives of many.

It must have been like meeting Brunel, Marie Curie, and Florence Nightingale all at once.

In today’s society, our values seem to have moved away from the common good, too many of us measure success by the latest ‘must-have’ gadgets, while the million-dollar earning celebrities baffle us with their latest weird and not-so-wonderful mutterings on the state of the universe

Once those sanitation departments got the water pipes fixed and the streets cleaned, however people forgot all about them. All notion of civic pride or civic duty soon faded into history and any attempt to rekindle these ideas was shrugged off as patronising.

As I read about the heroic efforts being made in the fight against Covid-19, I see a timely reminder of the need to value and respect today’s equivalent of those people. The nurses, the emergency workers, the bus drivers, the care home staff, the waste workers – all grafting tirelessly to keep us safe and to look after us when we fall sick.

In today’s society, our values seem to have moved away from the common good, too many of us measure success by the latest ‘must-have’ gadgets, while the million-dollar earning celebrities baffle us with their latest weird and not-so-wonderful mutterings on the state of the universe.

It has been heart-warming over these past few weeks to see how private companies like Dyson and Barbour have re-imagined their production lines to produce much-needed equipment for the health service, co-operating and innovating with the relevant authorities for the public good.

If only it hadn’t taken the shortages caused by Covid-19 to demonstrate what we have lost from our manufacturing base due to years of under-investment, then perhaps we would have been nearing the finishing straight by now instead of only halfway down the track.

Pulling together in our public services is so important too and that requires a move away from entrenched thinking to a common purpose.

While unions undoubtedly have their place, I would urge them right now to focus on the bigger picture and, rather than taking employers to task on the traditional platforms of wages and working conditions, to think instead about how they can lend their support to an economy which is facing its biggest global decline since the Great Depression of the 1930s.

The rest of 2020 and beyond is going to be about doing things differently. Every day we see stories of individuals undertaking amazing deeds, making scrubs and masks, delivering food parcels, raising incredible sums of money for the NHS and other organisations.

The solutions are there but they often butt up against unnecessary barriers in the shape of officialdom, bureaucracy and sheer bloody-mindedness.

People whose jobs have simply disappeared before their eyes have not been afraid to take on new roles in supermarkets, become delivery drivers, or warehouse operatives as a very different era dawns.

We must all embrace this change and where technology allows us to do things differently, we must grab it with both hands.

In our own waste industry that may be something as simple as investing – and allowing – more automated collections with driver-only collection vehicles. A relatively simple change but one which, in the public sector in particular, has been resisted for far too long.

The solutions are there but they often butt up against unnecessary barriers in the shape of officialdom, bureaucracy and sheer bloody-mindedness.

If this episode is teaching us one thing, it is that we need to be braver and we need to work in harmony, not in adversity. A more joined-up world is one that will serve us better.

Nothing can be taken for granted these days