CIWM’s CEO, Dr Colin Church, looks at behaviour change and consumer choice, saying we can’t simply accuse people of laziness or ignorance leading to poor behaviours, we need to make it easier for people to reduce, reuse and recycle… 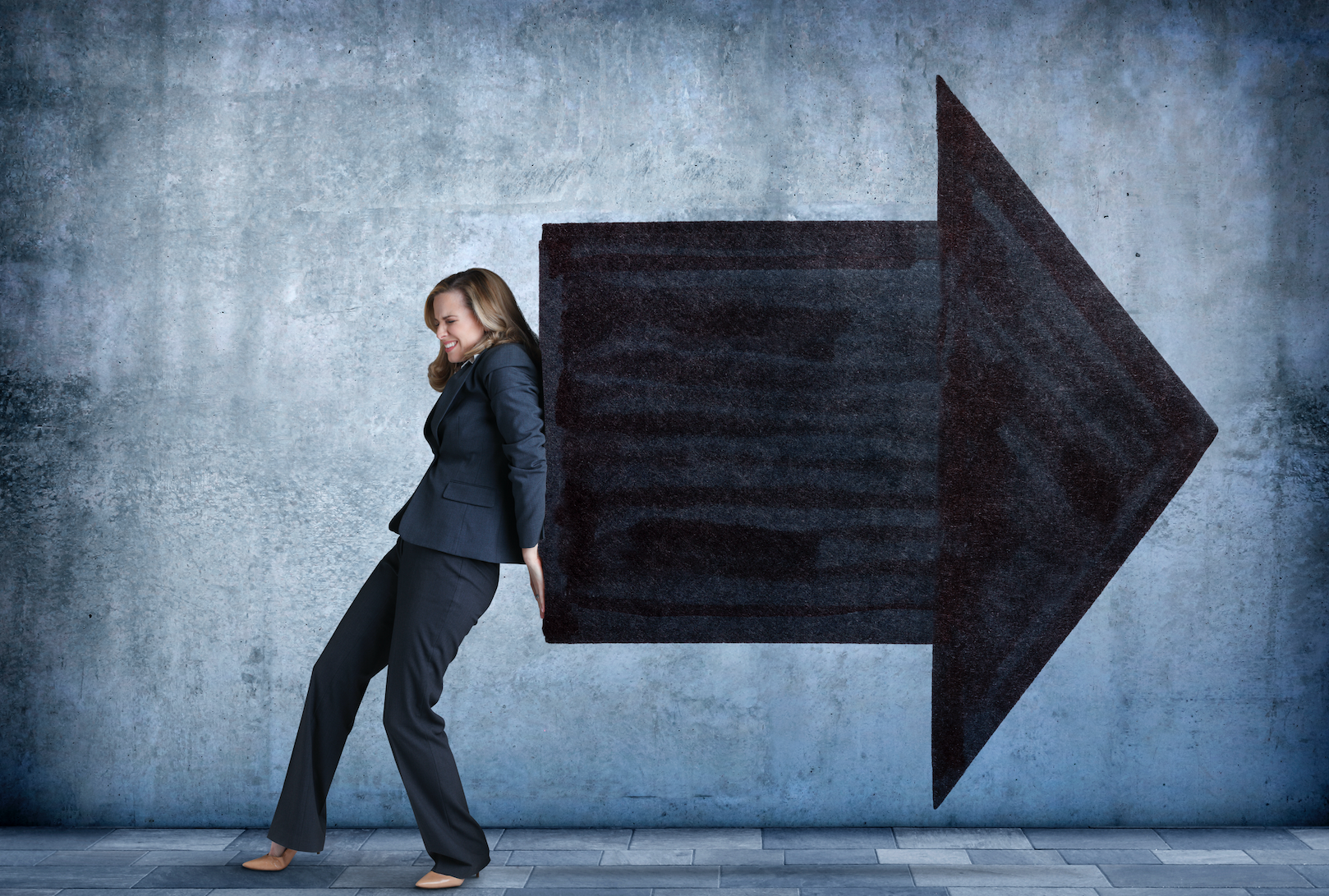 The media attention on plastic – especially plastic waste in the ocean – has reignited a debate that has been around for a while in many areas of environmental policy – to what extent can we get a better environmental outcome by behaviour change and consumer choice alone?

How, for example, can we ensure that your average householder makes the right call on which bag, bin or box to put a given bit of plastic in? Will she or he pick up the wooden cotton buds rather than the plastic ones in their weekly shop? Will they repair a toaster or a tablet, or simply bin it and buy a new one?

There is a lot of evidence that, in the right circumstances, a combination of education and awareness raising can make a difference. The campaign around seatbelts in the 1970s is often cited in this regard. The relatively new field of behavioural economics (also known as ‘nudge’ as in Sunstein & Thaler’s book of the same name)[1] takes this a little further, using an understanding of human psychology to bias us towards making the ‘right’ decision – for example switching the order of chips and healthier options on the self-serve buffet bar changes how many people choose which.

Closer to our topic, Defra and CLG (now MHCLG) have run several programmes looking at how reward and recognition incentives can be deployed to improve recycling or reduce contamination.

There are however clearly limits to these approaches. Legislation was needed in the 1960s to require seatbelt installation – you can’t choose to use what isn’t there – and laws (and their proper enforcement) making use compulsory in the 1980s are credited with a significant improvement.

If you ask any retailer, they will tell you that their observation of our behaviour in their stores is that not many of us (it is often suggested, an eighth or fewer) make buying choices based on environmental (or fair trade, animal welfare, etc) grounds, choosing instead based on familiarity, price, appealing packaging and advertising. And the evaluation of all those reward and recognition recycling schemes makes it clear that the underlying service must be right first, and even then the evidence of effectiveness is mixed.

Most of us lead busy, demanding lives and would consider ourselves relatively time poor. How much easier and cheaper it is to buy a new gadget rather than find the time to work out how to repair the old one – and actually do it! Yes, local repair and reuse efforts can help, such as the work led by the Restart Project, or the growing set of tutorial videos on YouTube. But many manufacturers don’t make it easy.

The overall conclusion seems to be that if you have a simple and powerful message, that works with the grain of human behaviour and is supported by the right mechanisms and infrastructure, then asking people to do the right thing, or nudging them, can work. But if we are asking people to do something altruistic and complicated, especially if it takes time, we are going to struggle.

My contention therefore is that we have to make reducing waste easier for people. We have to make recycling easier. And some of that can only be done on the wider stage – national, European or global. Product standards. Taxation and subsidy. Regulation. Proper producer responsibility. These tools – a firm shove – are needed both to support and to lead individual and local action.

We cannot simply accuse people of laziness or ignorance leading to poor behaviours. That may be part of it, but that is because it is part of intrinsic human nature. We might be able to change it for some, but if we rely on exhortation and education – or even nudging – to change it for all then I fear that like Canute we will get our feet thoroughly soaked by the incoming tide.

We need to remove unrecyclable packaging from the market – we could do worse than stopping the use of PVC and polystyrene in many packaging uses – and promote single-polymer or even where appropriate plastic-free packaging. We need to incentivise or require better, more repair- and recycling-friendly product design. And so on.

It is great to see the UK Government starting to take the resources and waste management agenda seriously after so many years of neglect. The 25 year environment plan and the earlier strategies give us a good place from which to set off.

National players such as CIWM will need to keep engaging with Governments and with the big brands to get some of these macro changes to happen. And those of us who are motivated to act individually – which I would hope includes CIWM members – do all still need to keep thinking globally, and acting locally, reducing our consumption of single-use plastic, making sure we recycle and repair where we can, and so on.

[1] https://en.wikipedia.org/wiki/Nudge_(book). It’s actually a good and engaging book to read too!