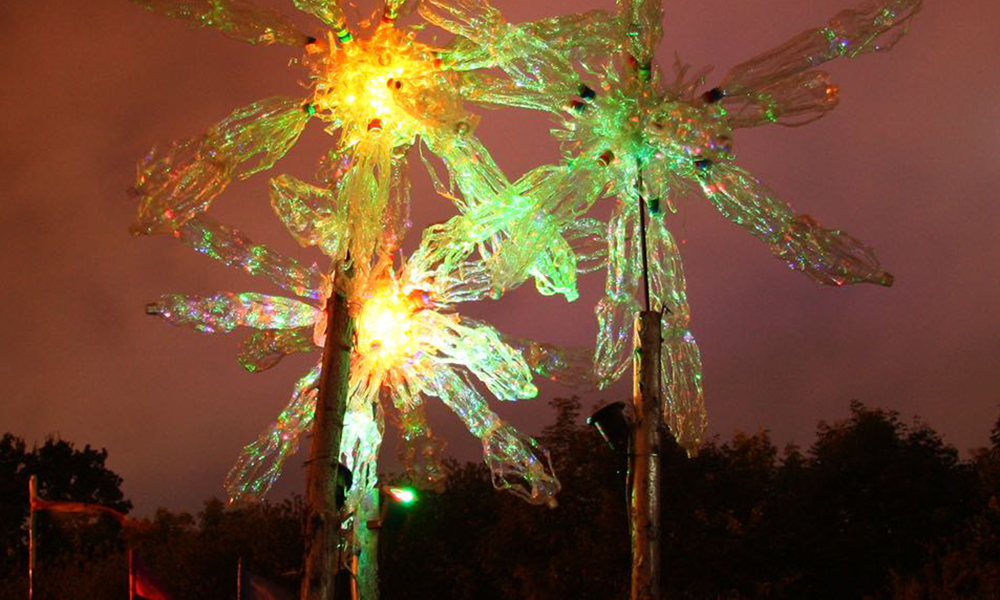 Neil Grundon, deputy chairman of Grundon Waste Management, looks at how Glastonbury has changed over the years in its approach to dealing with waste.

I have been heading to Glastonbury on and off for the last 32 years. The first one I attended was in 1987, New Order were headlining and from memory the hippies were not very happy with them.

That said, they did seemed pleased with the Mutoid Waste Company, who were busy building strange vehicles out of old car parts and setting fire to things, before they all disappeared to Berlin for what seemed a decade of dancing.

I returned this summer after Glastonbury’s so-called fallow year, goodness knows it needed it after trying to digest all that plastic in 2017

There was a great deal of litter in 1987, but only around the stages. You could camp by your car back then, and you were frowned upon if you did not tidy up your campsite. I don’t remember buying any food, we took a camping stove and several packs of bacon (vegetarians were more of a rarity than they are today); and a few jerry cans of water; one for washing and the other for drinking; plus a stereo cassette player for when the music stopped.

When we left on the Monday morning the campfires were extinguished, and a small army of volunteers had already made a good dent in the litter pick.

I returned this summer after Glastonbury’s so-called fallow year, goodness knows it needed it after trying to digest all that plastic in 2017, and marveled at how this festival has grown over the years. Musically it is a hundred times better; environmentally, well let’s just say this is what would happen to our country if you put Greenpeace in charge. 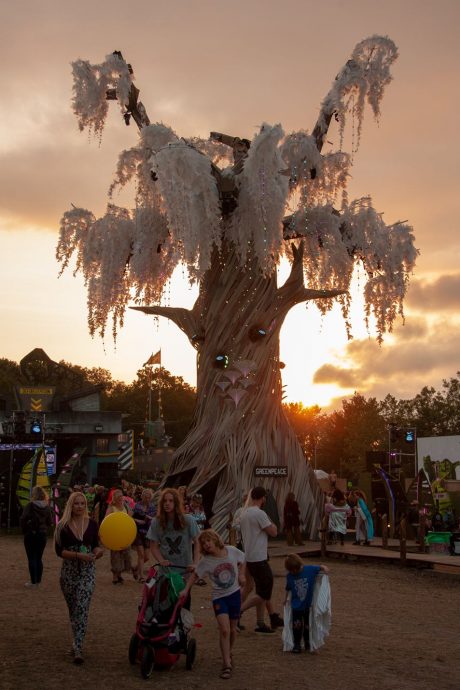 It would be easy to be cynical if I didn’t enjoy it so much. Greenpeace’s massive plastic tree, (probably in a skip right now, unless it is being ‘repurposed’ and put in a skip next year); Extinction Rebellion’s massive human sign photographed from a helicopter, OK let’s just say it was a drone.

Glitter and sequins, and a strange penchant for inflatable unicorns and flamingos, you might as well feed them straight to the whales for all the use you will get out of them after the festival.

And the food, don’t forget the food – anyone would think the catering was designed for the next crusade rather than three days wandering around some fields listening to music.

I missed Sir David Attenborough and I’m afraid that Kylie was not my first choice, preferring to watch Slaves instead. By all accounts though, he was very good at convincing 80,000 people standing in rubbish that banning plastic was a good thing.

And it was, because for those first-time attendees, seeing the effect 200,000 people can have on our landscape without a well-developed and comprehensive waste management system in place, must surely make them grateful that when they return home, they can carry on littering to their hearts’ content.

The festival was not quite as post-apocalyptic as 2017, when at points I waded through plastic. However, it shows how far we need to go before the hippies are happy again.