Julie Charrington, business development manager at Serco, says there are more women working in the waste industry than ever before, but more needs to be done to make it an attractive sector for diversity. 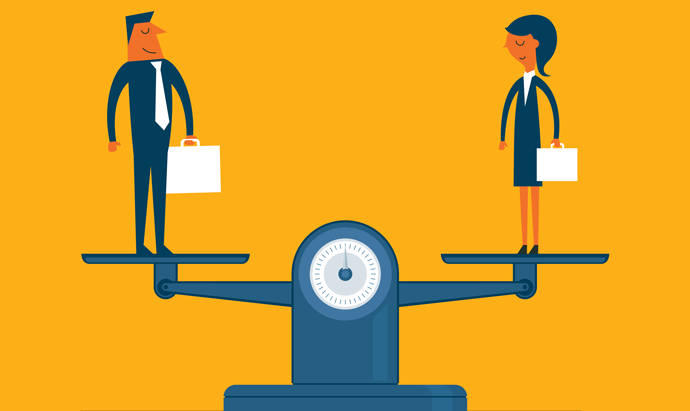 International Womens day this year passed with more publicity than ever before and is starting to raise awareness in the public’s collective consciousness, even if it is more for the irony of ITV’s “Loose Women” being cancelled that day due to the budget broadcast, than for the equal rights of women across the world.

It started to get me thinking about my career in the waste industry and if we have managed to improve the gender equality since my days as a new graduate in the early 90s, when the idea of a woman working in waste was often treated with disdain, especially if I was standing on an exhibition stand, where people would “wait for the gentleman, thanks”!

“We have recently established a Serco Inspiring Women network, chaired by the CEO of the UK&E Local and Regional Government division Liz Benison, which has attracted over 350 members so far.

I do think we have come a long way in perceptions and attitude. For example, when I first attended the CIWM Christmas lunch in 1997, you could have counted the number of women on one hand, whereas the profile now is much more diverse with many more women in the industry and visibly showing their presence by attending conferences and events like these.

At Serco, we are an inherently diverse business. We treat people fairly and equally, accept and embrace diversity and, as far as is reasonably possible, reflect the local communities in which we work. I believe this is a strength of our company, but there is still much to do.

To this end, we have recently established a Serco Inspiring Women network, chaired by the CEO of the UK&E Local and Regional Government division Liz Benison, which has attracted over 350 members so far.

You can argue that networks such as these shouldn’t be necessary and everyone should be judged on their own merit; but it gives support to female talent so they can progress their careers within the company and at the same time uses the combined energy of the group to make a tangible difference to how gender equality is viewed in the workplace and how this can drive change in the marketplace.

“This industry has a lot going for it and we will be missing out on a pool of talent that could help us keep moving forward in the future if we don’t manage to change some of the perceptions of our business.”

But what about equality and diversity on frontline operations, have we come as far here? Local authority waste collection contracts have traditionally been very male dominated, especially in the more operational roles, but we are now starting to break down the barriers and are actively encouraging women to take these roles on.

Given that women are twice as likely as men to recycle around the home, it’s no surprise that the numbers of women working in the waste sector is growing every year. We are proud that we now have ten women in operational supervisory or management positions on our waste collection and street cleansing operation, with several female RCV drivers, loaders and street cleansing operatives.

This is also being reflected across the industry, with more women taking these traditionally male roles, but there is still a lack of women applying for jobs on these types of contracts. So how do we encourage more women to choose a career in waste? 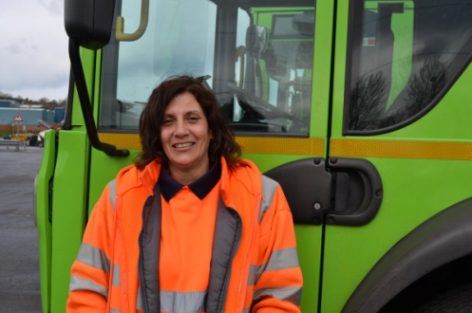 Talking to one of our female RCV drivers, she believes women often do not have the confidence to compete for and take on a job in an industry they believe is male dominated and dirty. If this is the case then should we be publicising our industry in a different way to appeal to a more diverse and younger generation?

Maybe we should be concentrating on communicating the shift we have made in moving from a “dirty waste industry” into an industry that puts value on our scarce resources and drives environmental change.

We also need to think about widening our communication channels including increasing social media use to communicate the success of women in our industry and the opportunities available, and also to encourage women to reply by targeting issues that may be important to them such as flexible working.

I’m not advocating that men should become “endangered species” as referred to by John Allan, the Chairman of Tesco, lately, just that we encourage a wider diversity of talent to our industry and that we support and encourage them to succeed.