Is producing electricity the best thing we can do with organic waste? Wardell Armstrong’s Luke Prazsky argues that the emphasis should be on maximising energy efficiency… and that exporting biomethane as gas to grid could prove a much better bet than burning it to produce electricity. 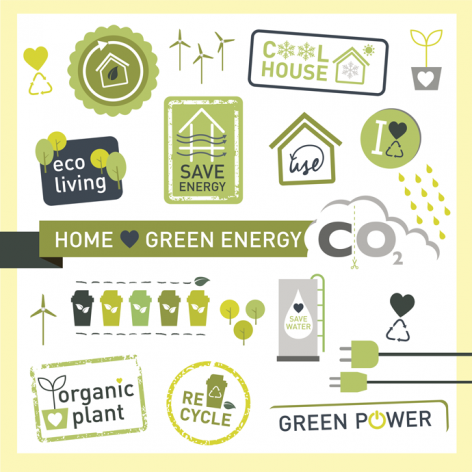 Let’s face facts. No one uses anaerobic digestion to get rid of their waste. Nor is AD ever going to influence waste producers to minimise waste production. It’s only there to generate energy. And critics say that the industry has only developed as rapidly as it has over the last few years in response to the UK government’s financial encouragement to diversify its energy generation portfolio.

But let’s face some more facts. Financial incentives for AD are at their lowest point for some years – and they’re likely to decrease further. The UK Government is effectively saying to the AD industry that the renewable electricity they could produce is not as important as initially thought. This might be a surprising message given the predictions we’re hearing about “brown outs” and power shortages. But it does make me wonder if we have an opportunity to think again about whether electricity production is the most appropriate and energy-efficient use of organic waste – and perhaps accept that it isn’t.

When we think of a traditional anaerobic digestion system, it’s likely to be one that draws off the biogas from the waste and burns it in a combustion engine to produce electricity that’s then exported to the national grid. This is simply because the majority of existing AD facilities are primarily designed to export electricity. And that in turn is simply because of the level of financial incentives that were offered at the time they were built.

But I’ve become increasingly aware recently that these systems can be very inefficient when compared with the much higher energy efficiency levels of a gas to grid option. That’s due to the fact that energy losses during the generation of electricity are significant. In fact around 55% of the energy available is immediately lost when the biogas is combusted on-site and transmission losses account for another 15-20%.

The Feed-In Tariff Is Encouraging AD

Effectively, the Government’s feed-in tariff is encouraging AD operators to produce electricity inefficiently. Compare this with gas to grid schemes that don’t lose any energy during transport. The quality and energy value of the gas is the same from the moment it enters the grid to the moment it appears at the point of use.

It’s true that there are barriers in the way of gas to grid schemes. These include the amount of extra space that might be needed, the capital and operational costs, and of course where the facility is located in relation to the gas grid.

But there are an encouraging number of gas to grid systems now in place or being developed. And the economic incentives for this option are now starting to compare very favourably – an indicator of government recognition that we should be focussing on incentivising energy efficiency.

I do accept of course that if a system is generating electricity and recovering heat for use solely on its own site and not for export then this argument can be discounted as energy isn’t wasted to such a degree (although the main losses from CHP systems are waste heat from turbines). But it’s equally true that the majority of AD facilities only have limited adjacent electricity and heat users – so for most locations the electricity does have to be exported to the national grid, and heat is wasted.

We’re beginning to seeing hybrid systems comprising both CHP and gas to grid where the electricity generated and heat recovered are sufficient to meet local users’ needs and no more. This leaves a substantial amount of the biogas for injection into the gas grid once it has been treated to the required specification by removing the CO2.

Of course, with energy incentives under constant review and with unrelenting pressure on government expenditure, we can expect all of the tariffs we’ve looked at here to be reconsidered over the next year or so and quite probably reduced. The most important thing I would hope is that energy efficiency is the driver for change – and that AD system developers, investors and operators can continue to develop cost-effective improvements to deliver it.