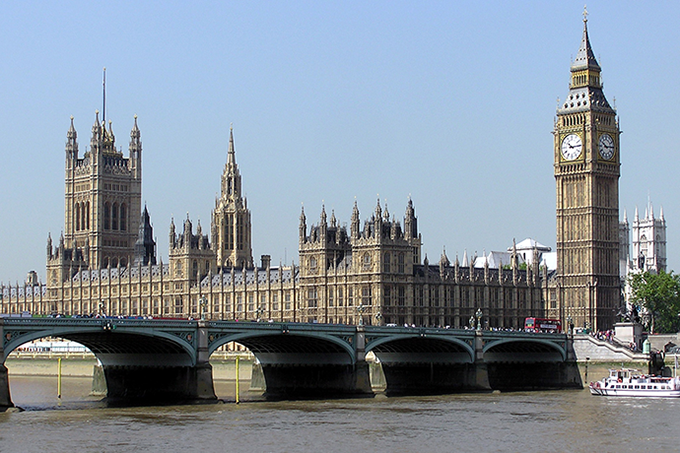 Ask eight people for their views on the title of this article, and you’ll get eight different answers. I know, because I did. What I won’t do is relay the myriad of answers, but it does serve to make a point.

The role of politics and policy in this industry, and in particular the acceptance and acceptability of policy and infrastructure proposals, is something which is hotly debated and confusing at the same time. You might think you have clear policy: sound, evidence-based, practical, deliverable… common sense, even. But that policy has behind it politics – and not just politicians.

Only recently, I was at a Parliamentary event and industry representatives were playing politics with policy, tying themselves up in knots in the process. It was fun to watch, but also disappointing. And they had completely missed the public acceptability point – the impact and imposition on people.

Policy is what a Government is aiming to deliver, whereas politics is the art of forming and enacting policy, winning control and staying in control of Government. Or undermining it for political ends. But should policy be “above politics”? The consensus is that some is and more should be – it should be a catalyst for mass engagement, ahead of the curve, change for the greater good, rather than for the sake of it.

The Isle of Grain LNG terminal unites by providing a facility of significant national importance, operating above global political issues, supporting UK energy security. At a local level, heat networks offer the same sort of potential. It’s worth reflecting on this. But what about acceptance and acceptability?

Acceptance implies a grudging admission that, although something may not be ideal, it’s probably the best compromise available. Perhaps this is unfair – it is a process, often of education, occasionally negotiation. Acceptance of the need for something is critical when it comes to infrastructure development, but making the end result acceptable is also key.

Acceptability is all about making the best (or best available) acceptable to the greatest number of people. It will have benefited from reasoned discussion, which in turn implies that it has been well thought-through and well argued. That’s where the people bit comes into the equation.

John Twitchen – “Time after time, I’m asked what makes a good project or policy, in terms of public acceptability. My answer? Common sense, leadership… and people.”

Utopia? No. Logical? Yes. It takes time, it takes confidence, but acceptability really should be a key performance indicator of policy. Crossrail presents a good example – Crossrail 1 isn’t even open yet, but there is already a clear and growing consensus that Crossrail 2 is needed, will bring major benefits, and will happen. It looks like it’s going to pass the “acceptability test” with flying colours – the key is to ensure that any issues are addressed, and the widest possible constituency is on board… so to speak.

Will Crossrail 2 be derailed? I don’t think so. Will it succumb to politics? Again, I think not – only the positive, advocacy sort. Will it need policy? You could almost argue no! It’s got such momentum, it is driving policy. This is where product stewardship and eco-design should be.

Time after time, I’m asked what makes a good project or policy, in terms of public acceptability. My answer? Common sense, leadership… and people. Making a good case for a good idea should be the easiest thing in the world…

John Twitchen is executive director at Copper Consultancy, a specialist infrastructure communications and community relations consultancy. John is also co-chair of the Consultation Institute and sits on the CIWM’s communications committee and will be speaking at the upcoming CWM & ESA Conference on 18-19 June 2014 at The Royal College of Surgeons in London.