Neil Grundon, deputy chairman of Grundon Waste Management, says that while investment and industry expertise might not be the height of fashion, they hold the key to turning the tide of waste and British companies need to prove they can do it best

What have Dame Ellen MacArthur, Stella McCartney and Michael Gove had in common these past few weeks?

Listen to the three of them however, and you’d think they had the solution to fixing all the world’s environmental problems. We certainly need something to work, but despite all their good intentions, I don’t hear one single word about involving the waste industry itself. After all, we’re simply the ones who have to get rid of it. 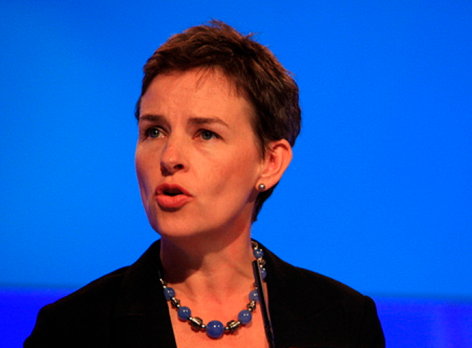 It’s been a busy few weeks for environmental issues in the media: Mary Creagh MP, chair of the Environmental Audit Committee, recently said the Government should show leadership and invest in more reprocessing facilities at home to reuse these valuable materials, create green jobs and prevent plastic and paper pollution.

Hear hear! I hope by ‘investment’ that she means both in infrastructure and in trusting British firms to take on council contracts and secure future growth for our sector.

Even on TV you couldn’t escape…like many other viewers, I was distressed at the images of the damage done to the world’s oceans in David Attenborough’s Blue Planet II TV series. It’s hard to justify the frantic and expensive consumerism of Christmas when you’ve just seen a turtle eating a plastic doll’s head that was no doubt once a very sought-after toy.

Apparently 95% of the plastic polluting the world’s oceans comes from just ten rivers, the majority of which are in Asia. Faced with problems like these, what the world needs is solutions on a global scale.

Yes, Ellen and Stella are to be congratulated for raising awareness of disposable fashion but the problem is far greater than suggestions such as: ‘make effective use of resources and move to renewable inputs’; or ‘transform the way clothes are designed, sold and used to break free from their increasingly disposable nature’.

And anyway, try telling that to the buyers of fast disposable fashion – how many of them would be prepared to pay many times over for more ‘sustainable’ items to wear walking down the high street?

The ones with real solutions to these problems of disposability are the waste management companies, but at the same time, here in the UK (and especially post-Brexit) we sorely need more investment in our industry.

The Plan is Coming… 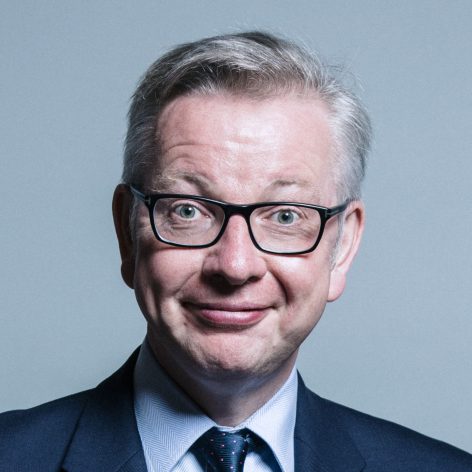 Only in the last few weeks, Michael [Gove] has talked about announcing a new 25-year plan to improve the UK’s environmental record. Standardised recycling policies for councils and refundable deposits on plastic drinks bottles are just two of the ideas being mooted.

We all know how difficult it is to keep tabs on what you can and can’t recycle, especially as regulations vary from authority to authority, but once again, I see little mention of how the country’s waste management infrastructure will be able to cope with such monumental change without more money coming in.

And add to that the fact that China intends to stop the import of various different types of waste from the EU (and other places) by the end of the year, means we could potentially see the cost of managing our own waste go up and an increase in materials sent to landfill, simply because there isn’t the home-grown capacity to deal with it.

I’ve long wanted to see the environment and waste management up among the headlines and I certainly can’t complain at the moment.

What I fear however, is that without listening to us – the experts that deal with waste every single day – we will end up with too many new regulations and a half-hearted new government body that does too much navel gazing and too little real action.

If I have one plea on my wish list for 2018 – it is to let the industry be heard, to let us shout our expertise from the rooftops and not be left out of the decision-making processes.