Mike Read, head of waste at Grant Thornton UK LLP, discuses the recent issue surrounding TEEP, and asks whether it can be a catalyst in further developing a circular economy
CIWM Journal Online Exclusive 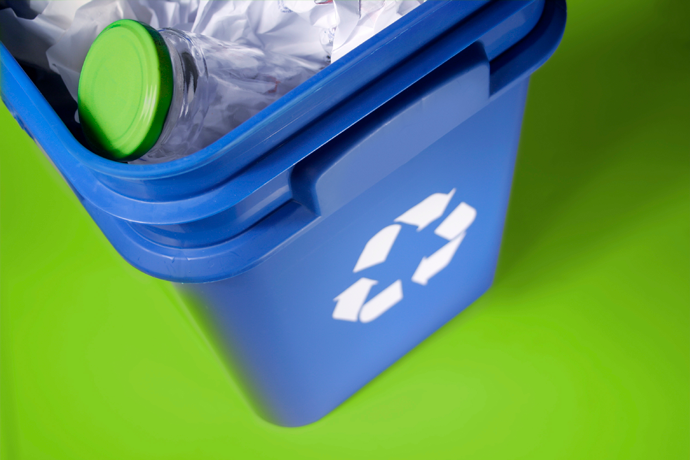 TEEP – just another four letter acronym that is a part of modern culture? If you are a waste management officer in a local authority I don’t think so.

These four letters will be on your mind all day and probably in some nightmares too. At Grant Thornton’s London office in November 2013 we recently hosted an LRS Consultancy event on the subject, where there were over 100 representatives from the waste industry and local and central government.

These people were deeply concerned about what TEEP meant to them and wanted guidance.

So what is TEEP? In a few words European legislation has imposed a requirement from 2015 on all local authorities to separately collect glass, plastic, paper and metals at the kerbside unless there are valid grounds as to why it is not “technically, environmentally or economically practicable” (TEEP).

The upshot being if a local authority continues with fully commingled recyclable collection without “properly” demonstrating the TEEP argument for not doing so, a challenge brought against that authority could then develop into criminal proceedings.

“The messages coming from delegates at the LRS Consultancy event were that getting official government guidance was proving difficult, although there was also some debate as to what level of guidance was actually appropriate. Too much prescription in some quarters being seen as something that would prevent each local authority managing its own case”

The big issue is that without the precedence of case law there is only conjecture about what constitutes that ‘proper’ demonstration of TEEP. Clearly everybody involved in the industry, particularly local authorities, are seeking guidance as to what they need to do given many are already either in the middle of or about to commence developing and / or procuring recycling services that will involve co-mingled collection that will take them well beyond 2015.

The messages coming from delegates at the LRS Consultancy event were that getting official government guidance was proving difficult, although there was also some debate as to what level of guidance was actually appropriate. Too much prescription in some quarters being seen as something that would prevent each local authority managing its own case.

There have been subsequent developments in that the Department for Environment Food & Rural Affairs has confirmed it will not be providing guidance but is endorsing WRAP’s (Waste & Resources Action Programme) decision to provide specific support, albeit reiterating that it is up to individual local authorities to come to their own conclusions. Those at the coal face will decide whether this is pragmatism or not.

However the big thing that shouted out from the discussion at the event, given this whole issue is being driven by the need and desire to improve quality of recyclates alongside the growth of the circular resource economy, was how little conversation is undertaken particularly between reprocessors / end resource users and local authorities.

Perhaps this is not surprising given that there has often been a waste company sitting in the middle of this relationship. However, as the landscape changes and we see reprocessors moving into materials recovery facility (MRF) operations and waste companies pronouncing themselves manufacturing businesses there is a softening of the linear chain.

This means there are no obvious reasons why there should be a lack of clarity of what waste producers, including local authorities, are realistically able to deliver and what reprocessors need in terms of material and also importantly don’t need in terms of contaminants.

Therefore, whilst TEEP is bringing with it lots of angst at the moment, perhaps what it can do is be that catalyst to get local authorities more involved in developing the circular economy – something that, given their pivotal role in so many ways, not just as a provider of recyclates, is surely overdue.