The European Commission’s Julio García Burgués outlines the importance of EfW across the EU, both now and in the future, in creating jobs, reducing pressure on the environment and limiting our dependency on imports. CIWM Journal Online Exclusive 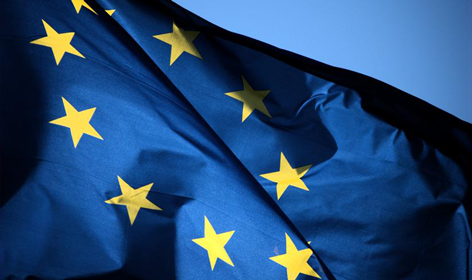 Limiting energy recovery to non-recyclable material is one of the objectives set out in the 7th Environment Action Programme (EAP), adopted in 2013. More recently, the ambitious recycling objectives in last year’s proposal to review EU waste legislation have raised concerns that waste-to-energy (WtE) may be subject to additional restrictions and play a diminishing role in the future. However, such concerns are unfounded. The future holds a place for WtE solutions.

WtE is significantly contributing to ensuring security in energy supply and to reducing energy imports. In 2012, 1.3% of the total EU energy consumption was covered from energy recovery from waste. According to some sources, the energy content of the waste treated by WtE plants in the EU equals 19% of Russian gas imports in 2012, that is, 106bn m³.

The share of WtE in the energy mix may further increase. The EUROSTAT 2012 municipal waste statistics show that although, on average, landfilling of municipal waste, at the bottom of the waste hierarchy, dropped to 34%, it remains one of the main waste management options in the EU – with 15 member states landfilling more than 50%, and some nearing 100%. The objective set up in the 7th EAP to phase-out the landfilling of recyclable and recoverable waste should result in increased amounts of waste channeled to sounder management options, including WtE. The experience in better performing Member States shows that high recycling rates – above 60% – can co-exist with WtE levels approaching 30% if recyclable and recoverable materials are diverted from landfills.

Despite this, the WtE sector is facing some challenges that need to be addressed.

In the first place, lack of social acceptance, which can impair the development of WtE where is needed, still remains a matter of concern in many countries. Sometimes, the sector is targeted due to lingering criticism based on past times when installations were less regulated and a source of dioxin emissions. Fortunately, the EU has developed specific legislation – at present, the Industrial Emissions Directive – to ensure that WtE plants are operated under safe conditions for human health and the environment. However, the fact remains that WtE capacity is still lacking in several member states due, among other factors, to societal opposition.

On the operational side, many WtE plants do not meet the energy efficiency threshold in the Waste Framework Directive (the “R1” formula). Energy recovery should attain higher levels of efficiency so as to squeeze out from waste the maximum amount of energy. Operators should use avaliable state-of-the-art technology to retrofit old plants, especially in countries with warmer climates which can affect their efficiency.

In fact, a Commission Directive will soon be adopted in order to introduce a local climate correction factor to the “R1” efficiency formula. This will also be an incentive for technical upgrades. It is also important to improve the management of residues from WtE facilities. This should lead to higher reclamation of resources including metals and bottom ash. The ongoing work to review the 2006 reference document on Best Available Techniques should push further in this direction. 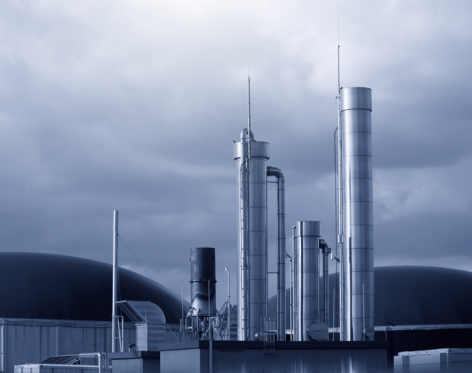 Making a more efficient use of the overall installed WtE capacity is another significant challenge. While in a few member states the incineration rate nears 50% and is giving rise to a problem of overcapacity with detrimental impacts on recycling, in the EU as a whole there is no such a problem: in 23 member states the incineration rate is between 15% and zero. Waste is already being shipped from member states with high landfill rates towards countries with incineration overcapacities. This option is not objectionable per se. Although the principle of proximity should be observed as far as practicable, energy recovery in a neighbouring country may be a better option than landfilling in the country of origin.

Last but not least, the incineration of unsorted waste is a practice which runs against the waste hierarchy. Since the beginning of this year there is a legal obligation to set up separate collection systems for at least, paper, metal, plastic and glass. These materials, which are in principle recyclable, should no longer end up in WtE plants.

In conclusion, the transition towards a circular economy means that the waste we generate should be pumped back into the economy not only as secondary raw materials, but also as energy. This will create new jobs, reduce the global pressure on the environment and limit our dependency on imports. WtE has therefore a role to play in the implementation of our circular economy strategy.

It is also important to consider the contribution from WtE to the Strategic Framework for the Energy Union that the Commission has announced in its work programme for 2015. With increased levels of efficiency and the development of WtE capacities in member states where such capacities are at present insufficient, the share of WtE in the total energy mix may increase from current levels up to 2%.

Before joining the European Commission in 1986, Julio García Burgués was for six years member of the Legal Service in the Madrid City Council. In 2000 he was appointed head of the international relations unit in DG ENV, and in 2005 he moved to the unit in charge of legal issues and enforcement of EU law. Since December 2010, he is heading the waste management unit.

Julio Garcia Burgues is speaking at the Energy from Waste conference on the direction of policy from the EU. With him at the conference are speakers from Defra and the Shadow Cabinet, the President of FEAD, David Palmer-Jones, CEO, SITA UK, and Herman Huisman, Senior Advisor, Government of the Netherlands. Find out where policy is heading and what it could mean for your business at Energy from Waste 2015, 25 – 26 February 2015, www.efwlondon.eu