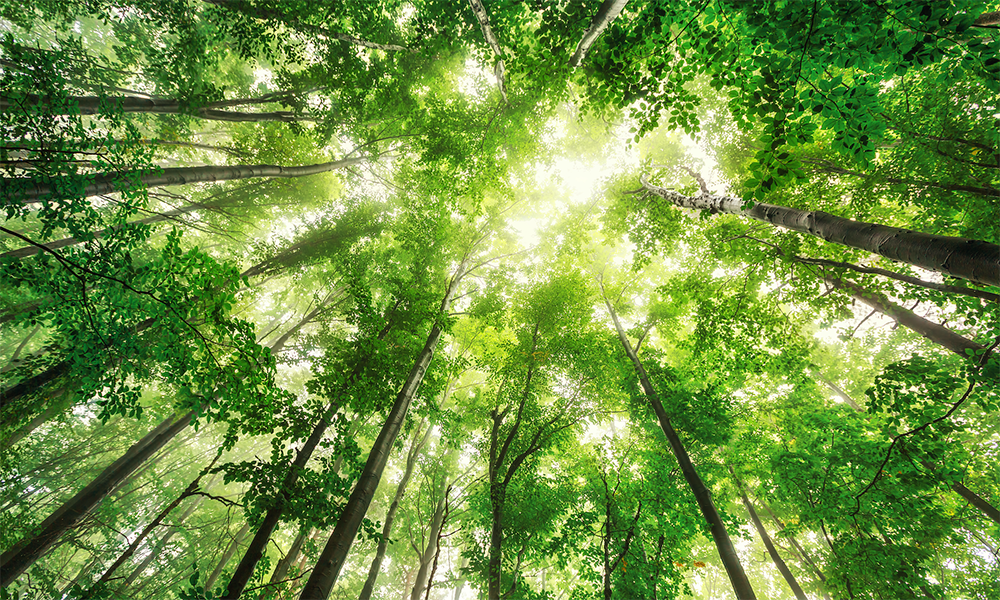 At the time of writing, the country is preparing to go to the polls. By the time you read this article, we may have some clarity on Brexit. Or not. A quick Google of Brexit on the government pages provides guidance on what the government is preparing to do to uphold environmental standards in the eventuality of a no deal Brexit.

The corresponding text explains how the EU withdrawal Act of 2018 has transcribed current EU legislation with respect to environmental standards (including water) into UK law. In laymen’s terms, the Water Framework Directive (WFD) and Groundwater Daughter Directive (GWDD) are here to stay – for the time being.

The status quo will continue until 2021, when a newly created government department will be up and running.

All very well but what happens to other EA resources we rely on every day, for instance the Joint Agencies Groundwater Directive Advisory Group (JAGDAG)? While not strictly speaking an EU resource, it owes its existence to the WFD and GWDD.

Furthermore, its members include representatives from the Republic of Ireland as well as the UK. How will that work in the eventuality of Brexit when the same EU Directives no longer apply to the UK but do to Ireland? The simple answer might be to say that the Joint Agencies involved in JAGDAG will be reduced by one – and only those who are now operating under the EU Withdrawal Act are still involved in the decision making?

Will we remain reliant on the research which REACH undertakes and accept it into UK law when it is a legislation which, after Brexit, we may no longer have any input into?

But what of the fundamental methodology which underpins the way JAGDAG determines hazardous substances, derived from two different EU directives – the WFD, GWDD and an EU regulation – REACH (Registration, Evaluation, Authorisationand Restriction of Chemicals).

Will we remain reliant on the research which REACH undertakes and accept it into UK law when it is a legislation which, after Brexit, we may no longer have any input into?

It is clear to see, that, in the future, the classification of substances as hazardous or non-hazardous may become more challenging. When JAGDAG published its proposals that cadmium, cyanide and mecoprop were to be switched from the list of hazardous substances to the non-hazardous list, operators and consultants were quick to highlight this in any new Hydrogeological Risk Assessments  or reviews which were being undertaken prior to the 2018 update being formally adopted by the relevant regulators, but regulators were less quick to accept an altered compliance point for these substances.

In fact, the Scottish government has still not formally adopted these updates and as such, when operating north of the border, cadmium remains a hazardous substance with a compliance point of the water table (or piezometric head in a confined aquifer – but that’s a discussion for another day).

What alternative scenario does this Joint Agency have than leaning on the wider research being undertaken by the EU? Could it look further afield into research in South Africa or the US?   I recently found myself in a discussion with an EA office about the applicability of the USEPA 9 monitoring suite of metals within the UK. “But what else do we have?” was the conclusion.

Are the Joint Agencies going to step away from EU research and look to industry led research, much in the way Human Health Generic Assessment Criteria were developed in the late 2000’s when only limited Soil Guideline Values were available, with interested parties working together to undertake literature research and develop new criteria?

The latest JAGDAG consultation was in May 2019 with a further tranche tabled, according to the JAGDAG website, for early autumn 2019.  This further consultation has, perhaps tellingly, not been forthcoming. Does this mark the beginning of the end for updating of standards?