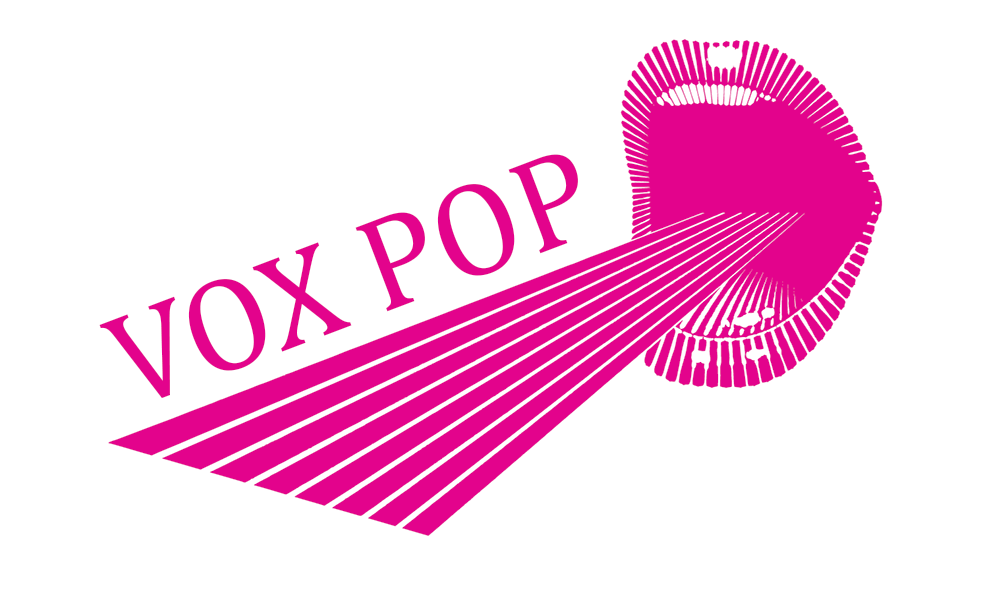 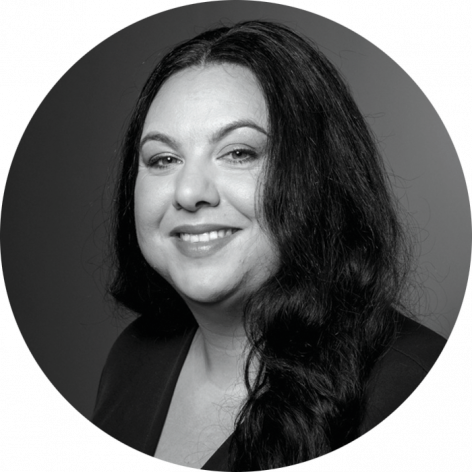 In a word, yes. Given the lack of readiness in both the public and private sectors, the immediate negative impact on the Scottish economy that would have resulted from the introduction of the ban in 2021 was too significant to ignore.

There is no question that the ban, as part of a number of other measures designed to reduce the overall amount of waste – including the Deposit Return Scheme (DRS) and the food waste action plan – as well as removing it from landfill, is necessary from an environmental perspective. However, the delay to the ban will allow strategic plans to be finalised by local authorities and the commercial sector collaboratively, mapping where waste is produced with where alternative infrastructure – such as anaerobic digestion (AD) and energy from waste (EfW) – should be located within Scotland. The Cabinet Secretary’s announcement suggested that there will be Scottish Government assistance with this process in advance of the ban.

Any changes to Scottish landfill tax to try to encourage the movement of waste away from landfill over the next six years will need to be carefully managed. This would avoid making the export of waste a cheaper alternative, negating the aims of the delay altogether. Realistically, for a number of reasons – including the economic and environmental cost of transporting waste and the ever-increasing challenges to exporting waste, which are not likely to be improved by Brexit – the more waste that Scotland can deal with domestically, the better. 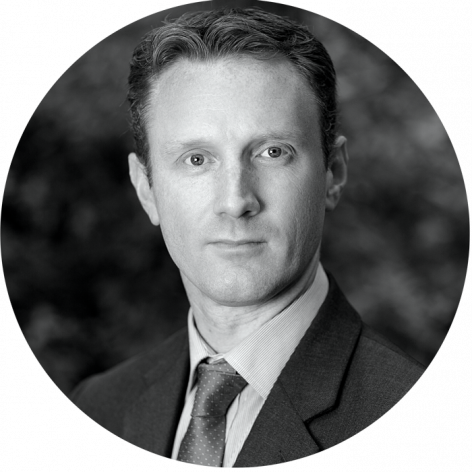 Yes, for the simple reason that the only practical alternative for the majority of the one million-tonne shortfall was landfill disposal in England. Brexit uncertainties, coupled with the Dutch refuse-derived fuel (RDF) tax will likely place constraints on the RDF export option, while there simply isn’t the EfW capacity in [the north of] England to accept this additional waste from Scotland.

It could be argued that there is, in fact, little need for a hard landfill ban. Times have changed since the ban was introduced in 2012, back in the days before the emergence of circular economy thinking. Brexit hadn’t even been invented. The ambition to move away from landfill is, of course, entirely laudable, but the ban’s left looking like a rather blunt mechanism, and with landfill diversion likely to be delivered far more effectively through the more holistic package of measures under the circular economy.

That said, it’s clear the Scottish Government remains wedded to the ban, so it is incumbent on us all to help make it happen. Plans for a more concerted effort to improve the public procurement process are to be strongly welcomed. The industry has delivered residual waste treatment solutions where it can, but is highly dependent on local authorities engaging in the process and coming to the market with viable propositions. This has clearly not happened across the board. On the other hand, great care is required in considering tweaks to landfill tax to help drive the desired behaviours between now and 2025 if we are to avoid strengthening the foothold waste criminals have on our sector. 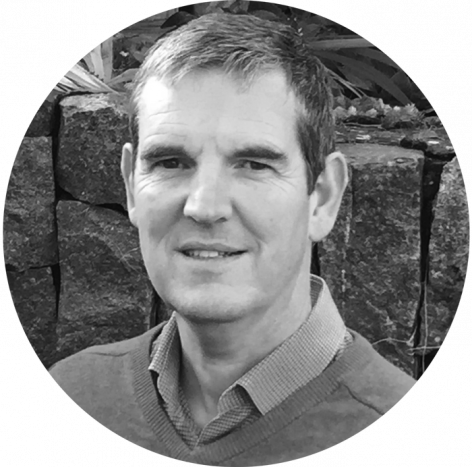 From the perspective of a large energy group looking to invest in new energy from waste (EfW) infrastructure, postponing the landfill ban seven years into an eight-year preparation period does not instil confidence in the process. It’s not a good look. To invest capital in the assets that Scotland needs to deliver the landfill ban, investors need certainty.

Given the long gestation for delivery of EfW infrastructure, the Scottish Government must not sit back now and just expect capacity to appear. It needs to show leadership to ensure capacity comes to the market soon. That way, the confidence will be there for investors to commit capital and deliver the required infrastructure, while ensuring best value. As a start, I would say an early statement on the landfill tax regime until 2025 is essential.

The decision can also be seen as extremely unfair on those authorities that have made significant early investment to meet the regulations. With more time, it is highly likely that lower cost solutions would have been achieved by creating broader partnerships, thus allowing larger, lower-per-tonne facilities to be developed. Is there a strong argument here for compensating them during the five-year hiatus? I’d say yes, but then you’d no doubt say: I know which side my bread is buttered as contractor to two of these authorities!

This article appeared first in the November/December issue of Circular.

Rice lab turns waste into valuable graphene in a flash