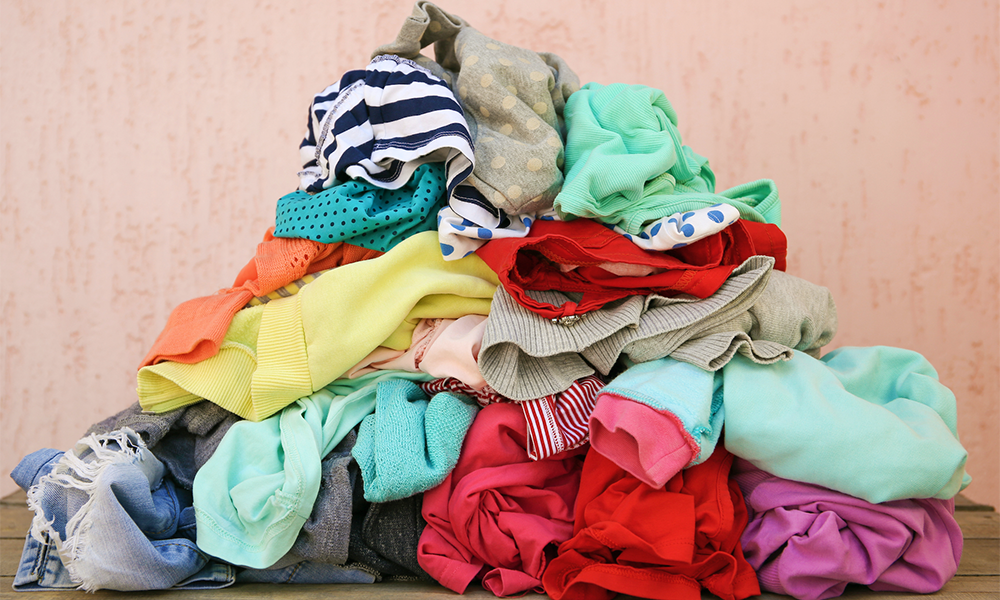 The latest public survey by WRAP suggests that two in five UK citizens (41%) have “had a clear out” of unwanted textiles and clothing during the Covid-19 lockdown, with the majority storing their items at home until lockdown lifts.

The sustainability body has published its findings (Citizen Insights: Textiles and COVID-19 Survey) to help the charitable sector, local authorities and recyclers prepare for the expected influx of textiles likely to be donated to charity shops and via other donation routes, as these begin to reopen over the coming weeks.

WRAP’s survey found two-thirds of people are choosing to donate their clothes to help charities and in an effort to make it easier to manage the expected influx, WRAP has produced advice for people wishing to donate, which is being promoted through its Love Your Clothes campaign.

The simple steps will help ensure that any unwanted items find a new home through donation, and help people do the right thing without overwhelming staff at charity shops.

WRAP estimates that as many as 22 million pairs of shoes, and 67 million clothing items could soon be disposed via charity shops, collection banks and other donation routes

Data reported to WRAP suggested that the equivalent to 184 million textile items had been cleared out, and the majority (57%) are still at home to be disposed as lockdown ends.

The most common textile items the public sorted out during lockdown are clothes (37%) with outerwear making up the bulk – particularly tee-shirts, blouses, jumpers, hoodies and sweaters.

WRAP estimates that as many as 22 million pairs of shoes, and 67 million clothing items could soon be disposed via charity shops, collection banks and other donation routes.

Peter Maddox, Director, WRAP: “We have been working with organisations from across the sector to prepare for when they reopen and the expected high levels of donations coming in, over a relatively short time period.

“Everyone can play a role in supporting the charity and textile reuse and recycling sector.

“Our insights tell us that most people prefer to donate or recycle unwanted clothes, but with an unprecedented volume about to be unleashed it’s important that we all take a few simple steps so not to overwhelm the sector.

“Whether you’re using a charity shop, textile bank, retail take-back scheme or kerbside collections the golden rule is to check they’re operating before you go. Call ahead or look online – check with your local authority – but please never leave clothes in front of a closed charity shop or a full textiles bank.

“Our Love Your Clothes campaign has more details to help anyone, anywhere in the UK, by showing where you can recycle clothes where you live.”

WRAP found that on average people have discarded eleven items of clothes, with more than half of these items (59%) still at home awaiting disposal.

Almost half of participants (49%) say they’ll donate these clothes through a charity shop, or charity bag collection service (17%).

WRAP’s survey also found that the proportion of people concerned by the environmental impacts of clothing, and actively committed to stopping clothing waste, has risen from 31% of the population in 2017, to 50% by 2020.

As well as sharing with the charitable and recycling section, WRAP is also sharing its findings with signatories to the Sustainable Clothing Action Plan 2020 Commitment to help support messaging by retailers and brands encouraging people to donate textiles through in-store collections; which are an often-underused route for recycling clothing. 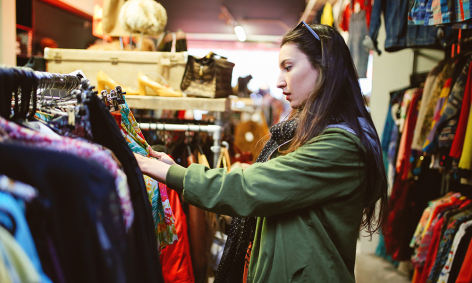 Further to its UK survey, WRAP today (24 June) also published a new global research report, produced in association with the World Resources Institute (WRI) and with support from the Laudes Foundation.

This shows that consumers around the world are increasingly demanding options to shop for clothes in ways which protect both the environment and people.

The report, Changing our Clothes: Why the clothing sector should adopt new business models (2019) surveyed citizens in India, the US, the UK and other European countries.

It found overwhelming interest among fashion-focused consumers for new ‘disruptor initiatives’, which generate economic value by prolonging the life of clothes. They include options such as clothing rental schemes, re-sale and repair options.

WRAP believes the findings will support innovators and high-street operators to respond to consumers’ demands and develop new clothing business models built around sustainability and equity.