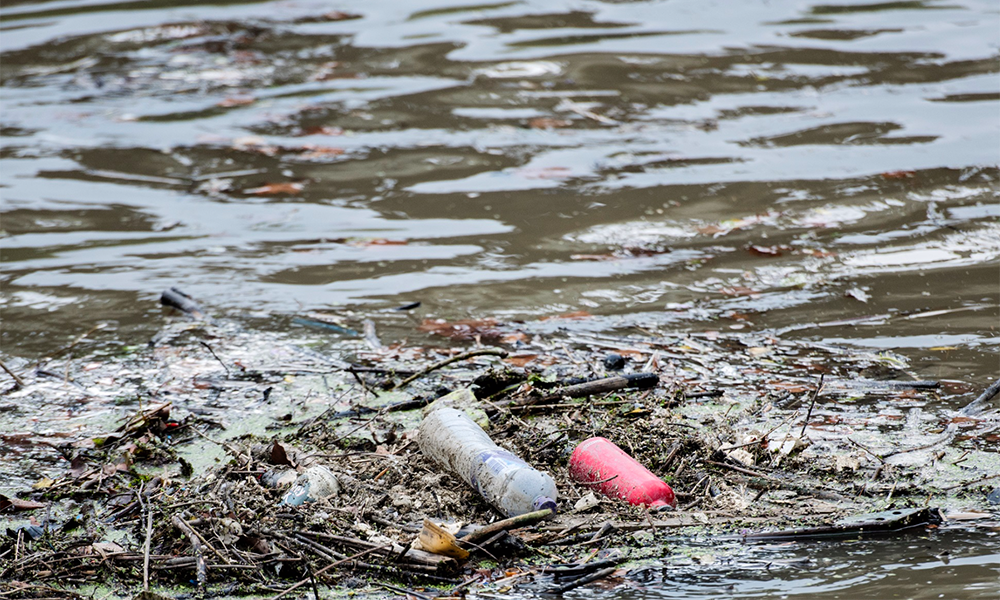 Businesses, residents and organisations situated along five of the UK’s biggest rivers are being urged to help reduce the amount of litter entering waterways, and subsequently the ocean.

The Treasure Your River  campaign, which is being run by environmental charity Hubbub and funded by The Coca-Cola Foundation,  will initially focus  on  prevention and  clean-up activities  on five major cities based on these rivers – Bristol, Manchester,  London, Cardiff and Edinburgh, which between them are home to 1 in 7 of the UK population.

Treasure Your River which is due to launch in May 2020, will  educate  the public  about how rivers are transporting rubbish from our streets and riverbanks to the sea.

As well as tackling littering behaviour with engaging bins and  eye-catching interventions, the campaign aims to remove 90 tonnes of litter from these five rivers and their tributaries over the next year.

The vast majority of plastics that end up in the world’s oceans are carried there by rivers. Cleaning up the river is one thing but preventing litter getting in there in the first place is  really  crucial. Until we change behaviour on land, this problem will just continue

Trewin  Restorick  from Hubbub said:  “The vast majority of plastics that end up in the world’s oceans are carried there by rivers. Cleaning up the river is one thing but preventing litter getting in there in the first place is  really  crucial. Until we change behaviour on land, this  problem  will just continue.

“Our research showed that 81% of people believe businesses  should be doing more to tackle the issue. We want  all  organisations  along  the banks of these rivers to come together and  help  halt the flow of litter into the sea.  Whether you’re a sailing club, a school, a local business, a charity or a resident,  we want to hear from you!”

A network of volunteers from organisations including Thames 21, Keep Wales Tidy, Bristol Waste, Mersey Rivers Trust and Changeworks have already signed up.  The plan is for the campaign to expand to further rivers and cities in the UK and Hubbub is keen to hear from potential partners in other locations interested in collaborating.

According to the Canal and Rivers Trust, 500,000 items of litter make their way into the sea from UK rivers every year.

However new research shows that 48% of people don’t believe that litter entering drains can easily end up in rivers and then the sea.

The survey of 2,000 UK residents suggests that 64% of people feel helpless about tackling the ocean litter crisis and 75% would like to do more to reduce the amount of litter ending up in the sea.

Liz Lowe, speaking on behalf of The Coca-Cola Foundation, said “We are all aware of the terrible impact that ocean pollution is having on marine wildlife and the environment, and collaborative action is critical. Part of the approach to this is to raise greater awareness of the causes of ocean pollution, which is why we’re funding Treasure Your River – to not only help educate people about how rivers are transporting rubbish from our streets and riverbanks to the sea, but to also help with the clean-up of these rivers.

The campaign aims to create a legacy for each river, with an army of regular volunteers and litter-clearing infrastructure

“Water is fundamental to nature, communities and businesses. This is why Coca-Cola has long standing partnerships with organisations such as WWF to help protect rivers – in this country we’ve been working together for the last 7 years in East Anglia to help preserve chalk stream rivers through supporting farmers with on-farm interventions, such as installing silt traps to reduce sediment running off fields into waterways.”

Treasure Your River will engage the public on how they can make a difference through simple behaviour changes such as taking their rubbish home with them,  two-minute  litter picks and responsible disposal of fishing tackle.  The campaign aims to create a legacy for each river, with an army of regular volunteers and litter-clearing infrastructure.