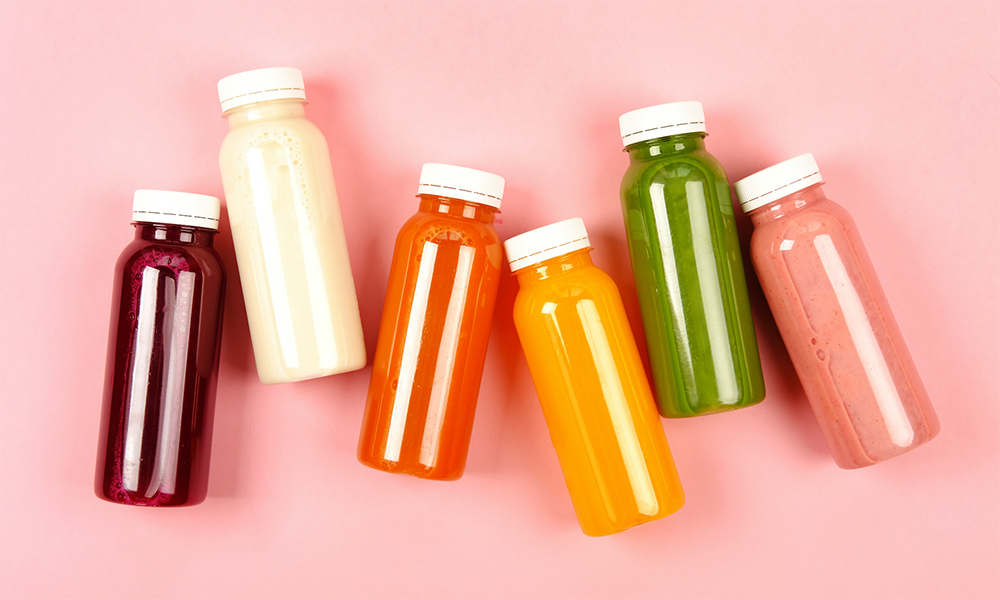 Government impact assessment demonstrates that “all-in” deposit system is a “no-brainer” for the economy, says the Campaign to Protect Rural England (CPRE).

Countryside charity the Campaign to Protect Rural England (CPRE), which has campaigned for a deposit return scheme (DRS) for more than ten years, says that, of the two systems currently proposed by Defra, an “all in” DRS could generate £2 billion for the economy over ten years, according to the government’s own impact assessment.

This is compared to £250 million that would be generated by a “on-the-go” system, which would collect drinks containers consumed on the go.

A reduction in the amount of waste sent to landfill, littered drinks containers and their associated clean-up costs, reduced air and water pollution, as well as fewer carbon emissions caused by the extraction and production of raw materials needed to produce new drinks containers, will result in huge savings for the Treasury, local councils and tax payers, it says.

It also says the introduction of a DRS would boost recycling rates for drinks containers to more than 90%, and make the producers of drinks and its packaging financially responsible for the full collection and clean-up costs of the waste that they produce.

CPRE states that any attempt to “water down” the system would be a “huge missed opportunity” and “drastic loss of future revenue” for the British economy.

Maddy Haughton-Boakes, Litter Campaigner at CPRE, said:“This is yet more evidence of the positive impact that a deposit return system will have on the whole of society.

“Taking us towards a circular economy, we will recycle almost all of the drinks cans and bottles we consume, slow down the depletion of scarce resources and reduce carbon emissions, all of which will have a lasting positive impact for our countryside and environment.

“And if that wasn’t good enough, this solution will generate billions of pounds for our economy. The government has an opportunity to ensure England gets the most effective and economically viable deposit system in the world.

“A failure to ensure that all drinks containers – of all sizes and materials – are included in the scheme would be a clear sign that they were putting the profits of vested interests above the benefits to society, the economy, our countryside and environment.”

Earlier this year, the Scottish government announced its plans to introduce a deposit return system for glass, plastic, steel and aluminium drinks containers of all sizes.

CPRE is calling for the UK government to “build on Scotland’s ambition” by introducing a fully comprehensive ‘all-in’ system, going one step further than Scotland to include all drinks containers of all sizes and materials – including cartons and pouches – ensuring England gets the most effective and economically viable deposit system in the world.

The news follows a Scottish impact assessment which found £46 million could be saved each year by the implementation of a DRS.