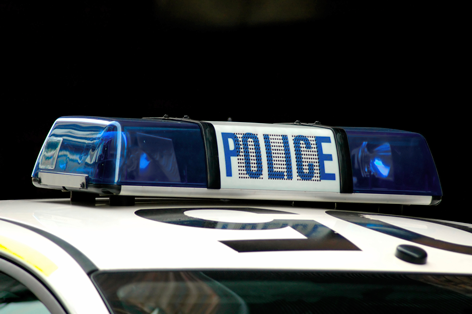 A refuse worker in his 50s has died following a refuse vehicle collision in west London earlier this week.

The Amey employee was part of a crew collecting waste on Tuesday (4 December). He was pronounced dead at the scene following attempts by paramedics to save him.

Amey is contracted by Ealing Council for the borough’s environmental and waste services.

James Haluch, managing director of Amey Highways, said: “It is with great sadness that we can confirm that one of our employees has died this morning.

“We are unable to provide further details about this incident at present. However, our thoughts and deepest sympathies are with the family, friends and colleagues affected.”

No arrests have been made and the driver of the lorry stopped at the scene, a police spokesman told the Evening Standard, which says Amey is working with Scotland Yard to establish the events leading up to the employee’s death.

Ealing Council said: “There has been a serious incident which has resulted in the death of one of our employees. The council extends its deepest sympathy to his family, friends and colleagues.

“Collection crews are being informed and sent home. Services that are impacted will be resumed Saturday and we ask for patience and understanding from residents affected during this difficult time.”

The news comes as the Health and Safety Executive last month published figures showing the waste and recycling sector has the highest number of fatalities per 100,000 workers.