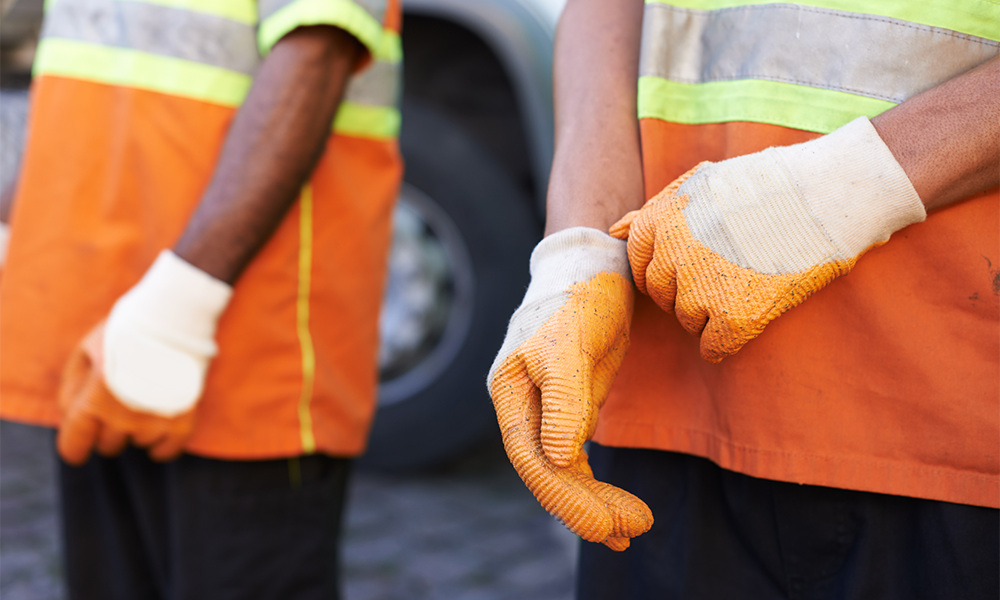 Amey claims it is entitled to around £6.5 million as an “exit credit” from the Northamptonshire Local Government Pension Fund (LGPS), following a change to legislation last year.

The legislation changes in 2018 introduced the “exit credit”, where an assessed surplus in the fund when an admission body ceased to be one was to be paid out to that admission body.

“As an exiting employer, we are entitled under the current regulations to payment of an ‘Exit Credit’ if a surplus in the relevant pension fund is identified.

“It is regrettable that we now find ourselves in court to secure this Exit Credit.”

A Northampton Borough Council spokesman said: “Our council’s view is that the £6.5 million is taxpayers’ money, invested in a pension fund that will pay people’s pensions when they retire, and paying this to Enterprise was not at all intended or envisaged when the contract was entered into.

“We are, together with Daventry District Council and Northamptonshire County Council – as pensions authority – defending the claim. The Government is currently consulting on a change to the regulations.”