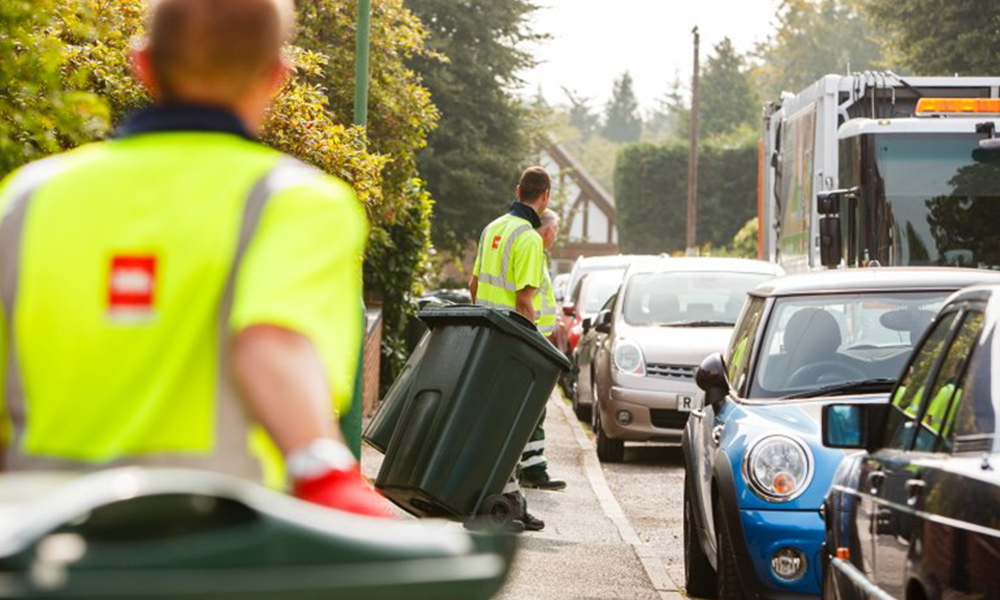 Biffa, the leader in UK sustainable waste management, has been awarded its largest ever Materials Recycling Facility (MRF) contract, worth up to £90 million, by the North London Waste Authority (NLWA).

Biffa has agreed with the NLWA that it will process Dry Mixed Recycling (DMR) from eight out of ten lots in the North London area, which is a total of up to 120,000 tonnes per year. The recycling will be sorted at Biffa’s MRF in Edmonton, North London.

The contract will start in December 2019 and follows a ten-year relationship between Biffa and the NLWA. The new agreement will initially run until 2025 but could last for up to a decade.

As part of the contract, Biffa has committed to work with the NLWA on community projects such as the recent campaign to reduce nappies being put in recycling, which Biffa supported.

Under the new contracts we will see improved reporting and traceability of end destinations for recycling, providing further reassurance to north London residents about what happens to their recyclable material.

In addition, for every tonne received from the NLWA, Biffa will make a donation to the NLWA’s ‘Waste Prevention Community Fund.’

Steve Oulds, National Commercial Manager for MRFs at Biffa, said: “I am delighted that we will be continuing our relationship with the NLWA, who we have enjoyed a great relationship with for a number of years.

“Together we have done some fantastic work with the local community, particularly the recent campaign to encourage people not to put nappies in their recycling bins. We hope to continue supporting these types of worthwhile projects and look forward to working with the NLWA over the coming years.”

Andrew O’Connor, Head of Strategy and Services at NLWA, added: “NLWA is very pleased that we will be continuing to work with our existing contractors to provide an excellent recycling service for north London residents.

“In awarding these contracts North London will be able to continue recycling a wide range of materials; under the new contracts we will see improved reporting and traceability of end destinations for recycling, providing further reassurance to north London residents about what happens to their recyclable material.

“The new contracts will also bring particular additional benefits for the local community; for example, Biffa will be contributing to NLWA’s Community Fund, which supports local voluntary organisations to deliver activities that help local people reduce their waste.”