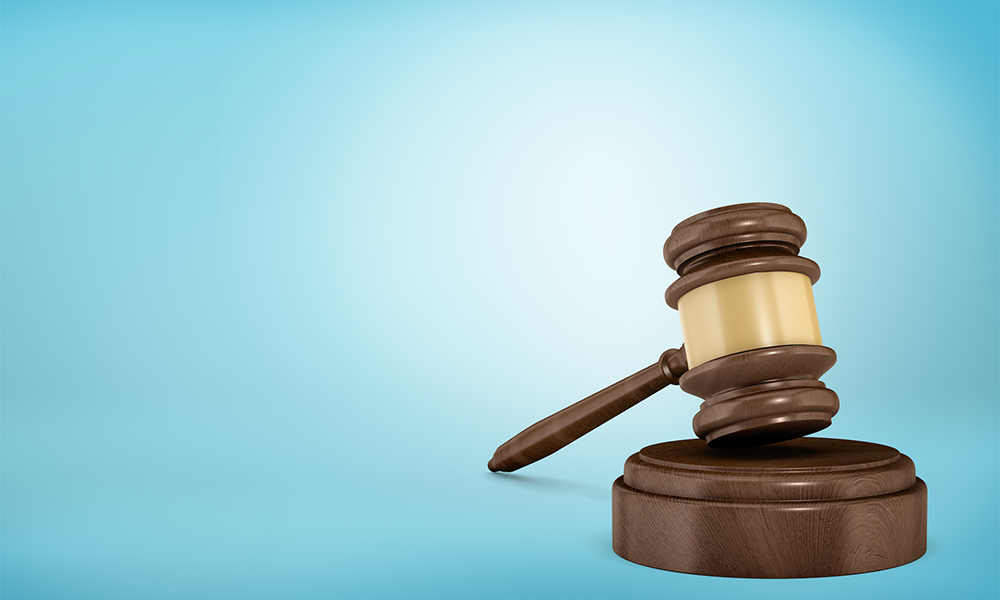 The directors of two Bradford based businesses have been sentenced following a successful prosecution by the Environment Agency at Leeds Crown Court.

He was also ordered to pay the Environment Agency £2,400 in costs and served with a Regulation 44 Notice under the Environmental Permitting Regulations 2016, which obliges Mr Sagoo to clear the offending waste within six months or face a contempt of Court hearing.

Sagoo’s uncle, Jarnail Bassan (64) of Pasture Lane, Clayton, Bradford was fined £2,400 and ordered to pay £200 per month for the role he and his now dissolved company, LHC Asset Management Ltd, played in the crime.

Over 275 tonnes of waste were taken to the site on Duncombe Road between January and March 2017. Despite both men claiming that they intended to ship the waste abroad to burn as fuel, the vast majority of it remains at the site now, some two years later.

LHC Asset Management Ltd had helped to source the waste and leased the site, but Robin Hood Group Ltd had been in control of the operation.

Inspections by Environment Agency officers at the Duncombe Road site started in March 2017, following a report from Bradford Council. There, they found hundreds of large bales of mixed waste material which were being stored on the site.

Officers instructed Sagoo not to bring any more waste into the site and to legitimately remove and dispose of the waste stored there.

On sentencing, Judge Batty said Bassan had been guided principally by his nephew (Sagoo) and that he had been reckless. In relation to Sagoo he said that “The whole operation was a sham” and that Sagoo “had shown a continuous disregard for the environment”. “Your description as a waste cowboy by the prosecution was apposite.”

Paul Glasby, the Environment Agency’s investigating officer said: “This was a clear case of a rogue operator trying to circumnavigate environmental law for their own financial gain.

“This sentence sends out a strong message that the Environment Agency and Courts will hold businesses and individuals to account for harm to the environment.”