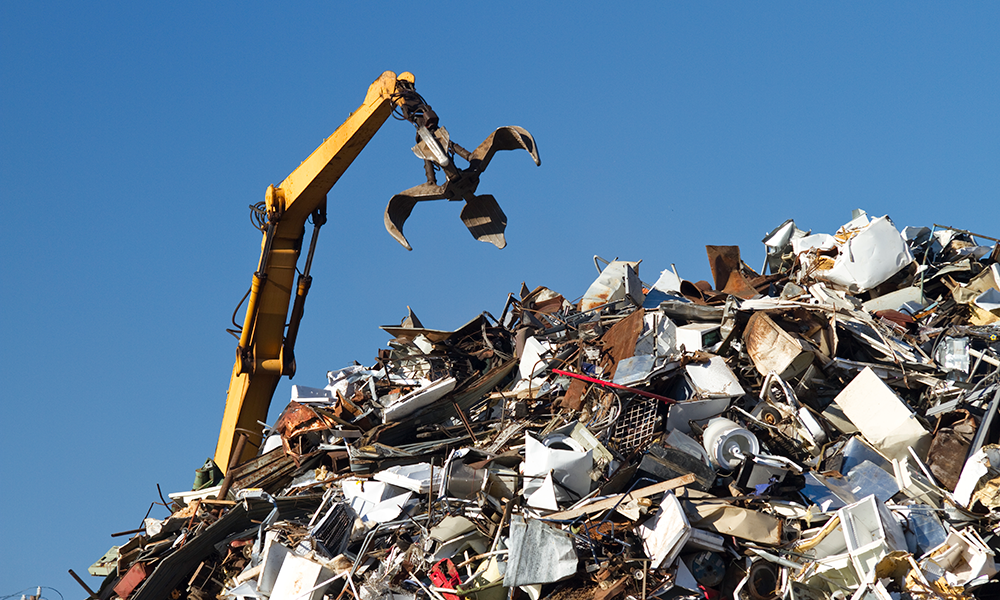 The Chinese Government has announced the intent to implement a new standards regime for imports of copper, brass, and aluminium derived from recycling, according to reports.

The new standards, which was posted over the weekend, does not completely reopen the Chinese market to scrap trade, but – according to the US Institute of Scrap Recycling Industries (ISRI) – is a major indication that the Chinese Government “finally acknowledges that scrap commodities are valuable products and imports and should not be managed under the same guidelines for ‘solid waste’”.

The China Nonferrous Metals Association Recycling Branch (CMRA) published charts indicating the required metal recovery content and contamination limits, but ISRI says that detailed rules to accompany these standards will soon be published by the Standardisation Administration of China.

The required metal content and limitations on contamination are not set at one level for all grades, another indication that the Chinese Government acknowledges that a one-sized-fits-all approach is not in line with market conditions, the ISRI says.

The ISRI says that it understands that Zorba will be categorised as “aluminium pieces” under the new standards.

The ISRI has been advocating to the Chinese Government for nearly 20 years that scrap should be pulled out of the “solid waste” import regime and recognised as a “valuable raw material”.

ISRI’s Adina Renee Adler, Assistant Vice President, International Affairs said: “[…]We salute China for setting this important precedent. We continue to urge the Chinese Government to take steps to recognize all recyclable commodities as valuable products and call on other governments around the world to follow their lead in recognizing scrap is not waste but a necessary ingredient for achieving a green economy.”

The ISRI says it is waiting to hear if the Chinese Government will impose import quotas on materials that meet these new standards. However, it says materials originating from the United States will continue to be levied 25% import tariffs under the US-China “trade war”.

The ISRI says it “strongly recommend” its members take every step to ensure that the materials are processed responsibly and meets the criteria set out by the new rules.