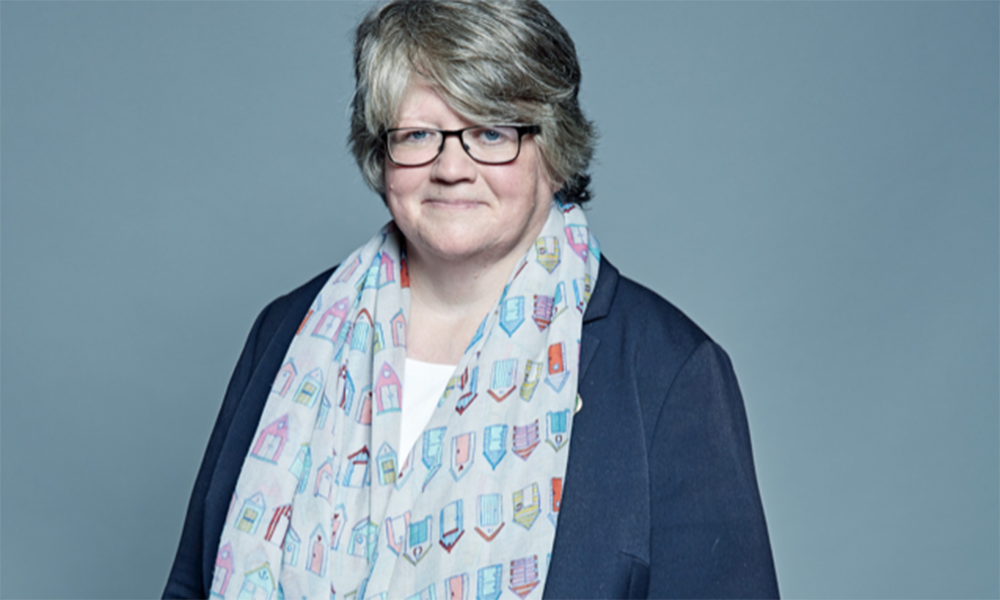 Therese Coffey MP, a Defra environment minister and MP for Suffolk Coastal, was elected in 2010 and has served in the Department for Environment, Food and Rural Affairs (Defra) for the past three years.

During this time she has worked closely with the resources and waste sector and has played an intrical part in the publication of the department’s Resources and Waste Strategy.

As of yet there has been no announcement of a replacement to fill Coffey’s Defra role.

Amber Rudd late last week announced her resignation from the Cabinet, saying she no longer believed leaving the EU with a deal was the Government’s main objective.

Rudd took to Twitter to congratulate Coffey on her promotion to the role.

Congratulations to my good friend @theresecoffey on her appointment as Secretary of State @DWP . I know she will do an excellent job in a first rate department.

Taunton Deane MP Rebecca Pow has now been appointed Parliamentary Under Secretary of State at Defra.

Pow was previously a Parliamentary Under Secretary of State at the Department for Digital, Culture, Media and Sport between 23 May 2019 and 10 September 2019. Her role is currently listed as covering animal welfare, marine, biodiversity and environment, domestic forestry, international forestry.

In other Defra news, Zac Goldsmith has been promoted to Minister of State within the Department, meaning he will now join Cabinet meetings.

Parliamentary Under Secretary of State Rebecca Pow’s brief will include waste and resources, Defra has confirmed.