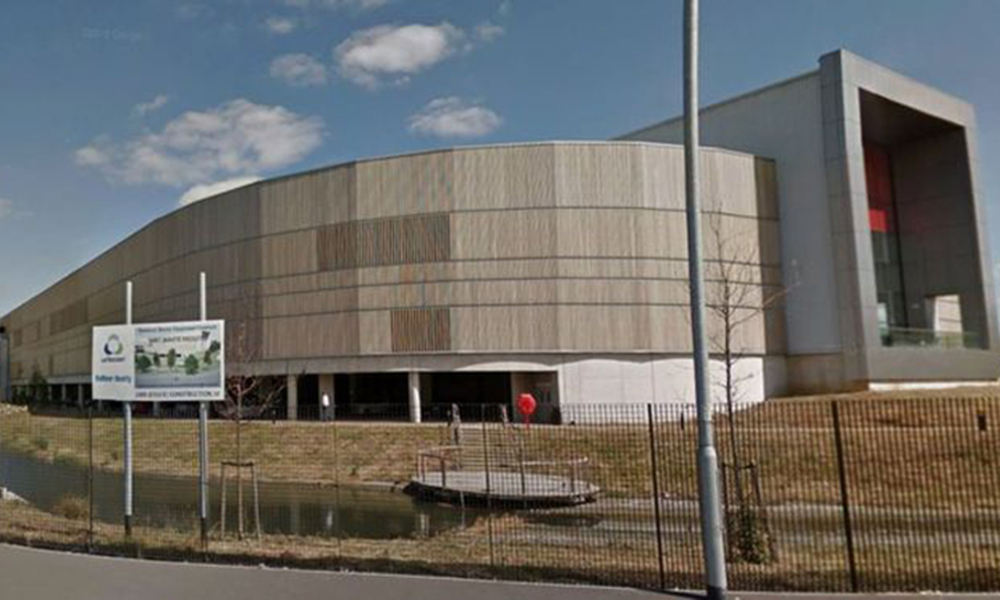 A High Court judge has concluded that the “ongoing issues” with the Tovi Eco Park at Courtauld Road in Basildon are due to “flaws” in the original design, as alleged by Essex County Council (ECC), rather than the type of waste it processes.

Due to the “complex nature” of the plant, a lengthy commissioning or testing period during which any issues could be addressed was always envisaged, ECC says.

The councils says, however, that during this commissioning period, it became “apparent that there were a number of performance issues” and the council was in ongoing contractual discussions with UBB in an attempt to resolve these.

The dispute centred on the biohalls at the centre of the facility which was meant to help with the reduction, re-use and recycling of waste and which minimised the amount of waste disposed through landfill.

But they were calculated to be about 50% undersized, which the council said meant the facility could not meet the level of performance first planned for it. UBB claimed the wrong type of waste was being sent to the plant.

It was intended to treat up to 417,000 tonnes of waste a year from Essex and Southend to ensure the amount sent to landfill was kept to a minimum.

The plant was also meant to be able to divert 6.3 million tonnes of biodegradable municipal waste from landfill over the life of the 25 year.

The court heard, however, that because of the difficulties, a considerable amount that otherwise would have been diverted was being sent to landfill each year.

Viable solutions to these issues were not found, ECC says, and in 2017 the council referred matters to the High Court for resolution.

The case was heard in May-June 2019 and the judge handed down his decision in court last week (18 June).

Mr Justice Pepperall concluded that the ongoing commissioning issues were the “result of the plant’s original design rather than due to the type of waste it processes as was alleged by the owner”.

Cllr Simon Walsh, Essex County Council Cabinet Member for Environment and Climate Change Action said: “We are pleased that the judge supported our position that the issues at Tovi Eco Park are due to the original design and build of the plant.

“During the commissioning period we were aware that UBB was experiencing plant performance and process issues and worked closely with the owner to attempt to resolve these.

“Unfortunately, the contractor was unable to resolve these to our satisfaction and we referred the matter to the High Court for resolution, as part of the process laid out in the contract.

“We are delighted that the judge’s decision was in our favour and will now take stock and consider our options going forward.”

The council was awarded c.£10 million in compensation and the right to walk away from the £800 million waste deal.

ECC said it is continuing to consider all options which, given the issues at the facility, include termination.

It adds that it has appropriate contingency arrangements in place and if waste cannot be processed at the plant, then in the short term it would be sent to landfill.

“This result does not affect the collection of household waste across the county which will continue as normal,” Cllr Walsh said.