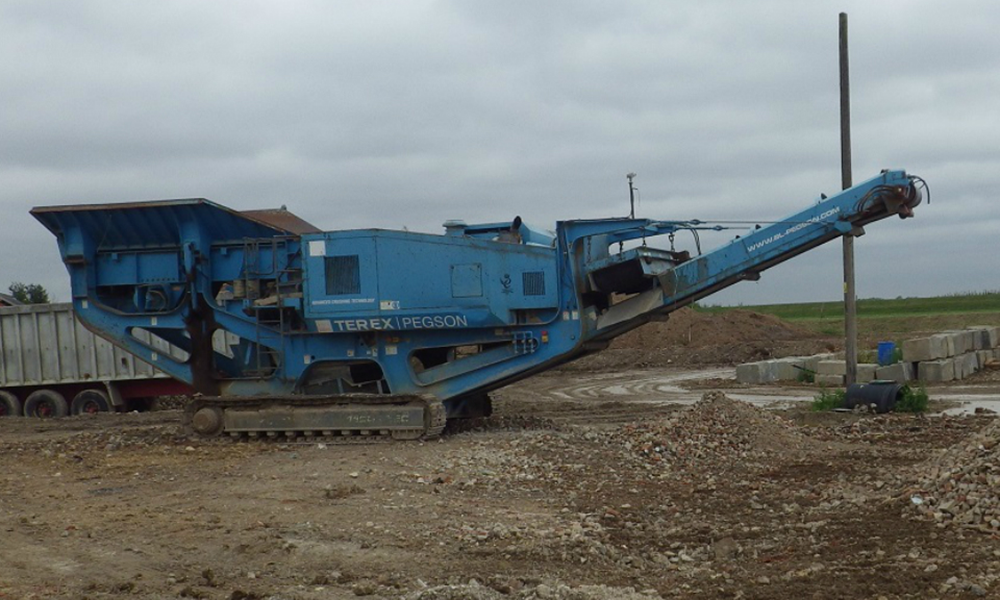 A demolition and excavation company has paid £10,000 to two environmental charities after admitting it had contravened regulations by burning waste.

The infringement of the Environmental Permitting (England and Wales) Regulations 2016 by Seearo Group Ltd, of Grange Farm, Newmarket Road, Flint Cross, Hertfordshire, was reported to the Environment Agency in July 2017.

It was reported that the company had been burning waste at its Flint Cross base.

After investigating, Environment Agency officers found that Seearo had committed an offence of operating without or other than in accordance with a permit.

The site was being used as an illegal inert waste operation, with tonnes of material on site, crushing and screening machinery, a wheel wash and a pile of waste for removal.

Having taken into account the circumstances of the case, in particular the company’s lack of previous convictions, the Environment Agency decided that in this instance it would be appropriate to deal with the matter by way of an Enforcement Undertaking.

Enforcement undertakings allow those who commit offences to stop offending, come into compliance and to take steps to prevent a recurrence.

Naomi Daniel, enforcement officer for the Environment Agency, said: “Enforcement undertakings allow those who commit offences to stop offending, come into compliance and to take steps to prevent a recurrence.

“When appropriate, they allow a better resolution for the environment than a prosecution and help offenders who are prepared to take responsibility for their actions to put things right voluntarily, in a way that directly benefits the environment and local communities.”

Seearo Group Ltd offered to contribute £5,000 to The Woodland Trust and £5,000 to Wild Trout Trust, which will use the money for a conservation project that will help improve river habitats in Cambridgeshire.

A Wild Trout Trust director Shaun Leonard said: “We are looking forward to using this contribution to the Trust to help us deliver a great river habitat improvement project with our partners.

“A Woodland Trust spokesperson said the money it received would help to fund continued development of Langley Vale Wood, acquired by the Trust in 2014.

He said: “It is a mixture of rolling hills, ancient woodland and open spaces where the Woodland Trust is creating a mosaic of habitats suitable for a wide variety of wildlife.”

As part of the Enforcement Undertaking, Seearo also committed to all management within the company receiving waste training from industry experts WAMITAB at a cost of £5,000 and the hiring of consultants through a membership with CL:AIRE, costing £35,000.