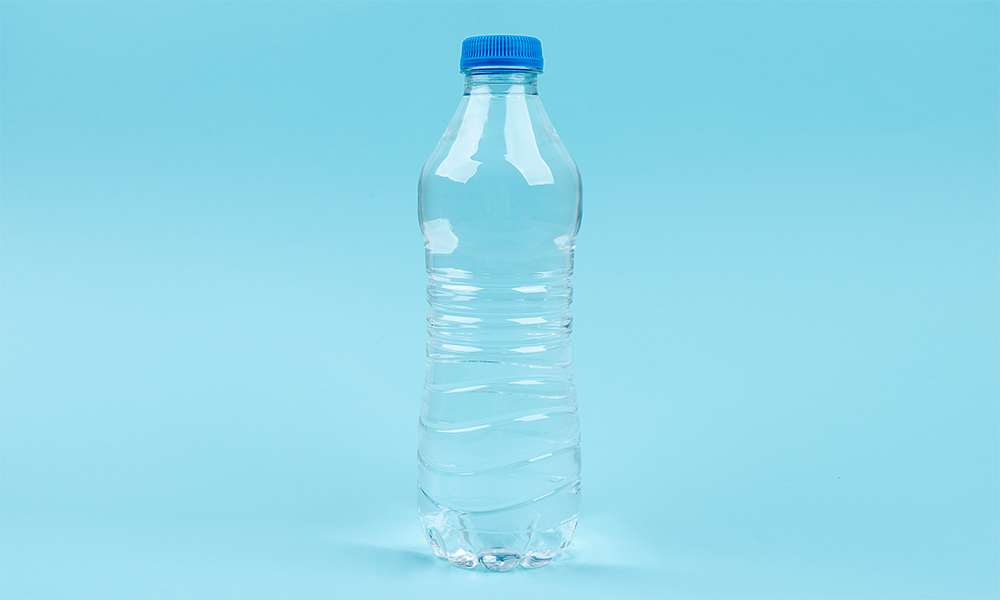 Scotland’s Deposit Return Scheme (DRS) draft regulation has been laid in the Scottish Parliament and is now available for public scrutiny.

The new regulations will see the establishment of a scheme that will include aluminium and steel cans as well as drinks containers made of glass and PET plastic with a 20p deposit.

By increasing both the amount and quality of this material being recycled and reducing litter, the system aims to help to combat climate change as well as offering benefits to industry and the public.

Environment Secretary Roseanna Cunningham said: “Our Deposit Return Scheme is the first national scheme of its type in the UK. It is ambitious in scale and scope, and gives the people of Scotland a clear and straightforward way to do their bit for the environment.

“Research has shown that the scheme is anticipated to reduce the £46 million spent each year on litter removal and is expected to reduce emissions equivalent to taking 85,000 cars off our roads, while also enjoying widespread public support across Scotland.

“There is a global climate emergency which demands we show ambition to tackle it and safeguard our planet for future generations. This process will enable us to fine tune our proposals to ensure that they work well for industry, retail and the public, and we will continue to work with the Implementation Advisory Group to that end. I am delighted to confirm that the regulations required to bring our Deposit Return Scheme into reality have now been laid.”

The regulations will operate under the super affirmative process and a copy of the Regulations has been published in accordance with the enabling powers in the Climate Change Act (Scotland) Act 2009. These will be available for comment by parliament and the general public until 10 December 2019.

The Scottish Government will continue to work with the Independent Advisory Group in developing our Deposit Return Scheme proposals, and will consider any representations made before bringing forward a final set of Regulations for the normal affirmative procedure, including a vote in the Scottish Parliament.

Iain Gulland, chief executive, Zero Waste Scotland: “These regulations put Scotland on track to deliver a world class deposit return scheme. Placing a 20p deposit on drinks bottles and cans shows that these materials have a value to our economy, and a cost to our climate if they are wasted.

“That 20p incentive will boost recycling and cut Scotland’s CO2e emissions, playing a part in the fightback against the climate emergency. It’s little wonder that nearly four in five Scots support it. With drinks producers given the opportunity to group together to deliver the scheme, they can lead this exciting step towards a more circular economy.”

The Scottish Environment Services Association’s (SESA) policy advisor, Stephen Freeland criticised the lack of consultation with the waste management industry on DRS, saying it has been disappointingly light, with producers and retailers the “sole focus” of Zero Waste Scotland’s engagement on scheme design.

He said: “We hope that publication of the draft regulations heralds a more inclusive approach to engaging the wider supply chain, including our sector which stands ready to invest in the services and infrastructure needed to make a success of the scheme.

“Aspects of the scheme would benefit from more detailed parliamentary scrutiny, such as the decision to include glass bottles. It is perhaps noteworthy that Norway, the inspiration for Scotland’s DRS, does not include glass.

“It is also a source of frustration that the Scottish Government continues to push ahead with DRS in isolation, with greater environmental gains likely to be achieved at lower cost if beverage containers were considered more fully in the context of anticipated reforms to extended producer responsibility.

“To build a DRS from scratch for April 2021 remains incredibly ambitious, and this creates significant uncertainty on what infrastructure is needed where, while also impacting on investment decisions for kerbside collections. Discussion with SESA Members on this needs to start now if everything is to be in place on time”. 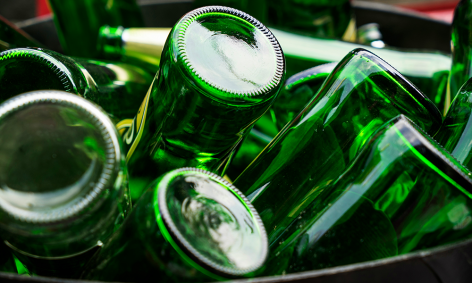 The scheme will move forward with the inclusion of glass despite British Glass calling for it to be excluded.

British Glass CEO Dave Dalton said: “We are disappointed that the Scottish Government, regardless of concerns from industry, continues push forward with a DRS including glass.

“We believe that the Scottish Government is bringing in the DRS to tackle a plastic litter issue rather than taking a measured and joined-up approach to improving the wider recycling infrastructure. The glass sector will unfairly pay the price for the fight against plastic litter when we believe there is not a glass litter problem.

“Recycling is such an important issue for our sector, both in terms of the circular economy and decarbonisation, so it is vital that we get it right. We do not believe that including glass in the DRS will achieve the environmental goals set out by the Scottish Government. In fact, waste management experts argue that including glass in a DRS would actually reduce the current UK glass recycling rate of 67%.

“The glass sector is fully committed to increasing the amount of glass we recycle and we do not believe that a DRS which includes glass will achieve this. We support a EPR (Extended Producer Responsibility) alternative solution where producers pay not members of the public