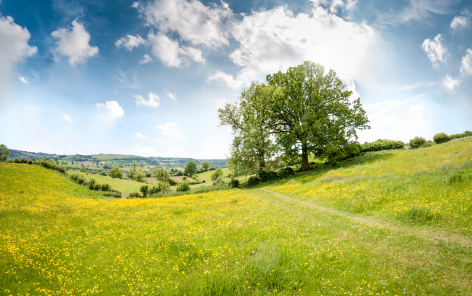 The Environmental Audit Committee (EAC) has launched a short inquiry into the Government’s 25-Year Plan for the Environment.

The Government published its long-awaited 25-Year Environment Plan, in January, which, among its measures, vows to eliminate “avoidable plastic waste” by 2042.

The Committee’s inquiry will examine key decisions around the Plan’s overall ambition and approach.

The Plan sets out a number of 25-year goals and a combination of new and existing strategies, targets, mechanisms and commitments in order to meet those goals. The Government proposes to update the Plan every 5 years and to report annually on progress to Parliament. The Government will develop a set of indicators to monitor progress.

The Committee is likely to hold one oral evidence hearing, followed by a hearing with the Government. The Committee will also scrutinise the Plan’s proposals in specific areas as part of its regular work programme.

“We will look at how the Government intends to make the plan a reality, and whether the targets and timeframes are ambitious enough.”

Mary Creagh, chair of the Environmental Audit Committee, said: “My Committee has been clear that environmental protections must not be weakened as a result of leaving the European Union.

“EU laws which protect our natural spaces and native species risk becoming zombie legislation, and my Committee has previously called for a new Environmental Protection Act that enshrines targets on waste, water quality and air pollution in law.

“We will look at how the Government intends to make the plan a reality, and whether the targets and timeframes are ambitious enough.

“It is crucial that current targets aren’t dropped or missed, that legal protections are not weakened, and Government departments aren’t let off the hook.”

The Committee welcomes submissions by 5 pm on 28 February 2018 on some or all of the following points:

Written evidence should be submitted through the inquiry page by 5pm on 28 February 2018. The word limit is 3,000 words. Later submissions will be accepted, but may be too late to inform the first oral evidence hearing. Please send written submissions using the form on the inquiry page.