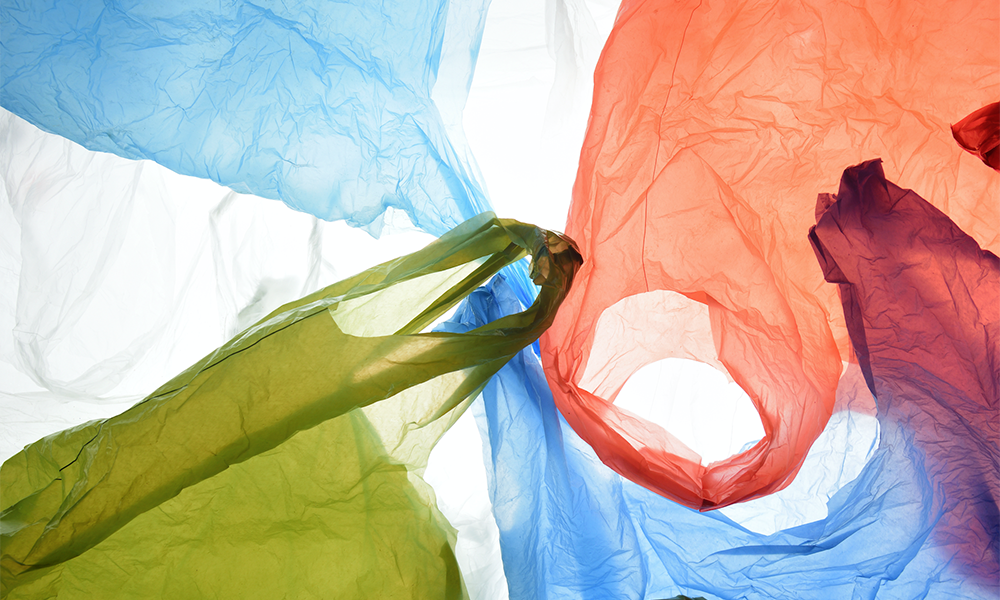 Sales of plastic bags by the seven biggest retailers in England have fallen by 90% since the 5p charge was introduced in 2015, new figures out today (31 July) have shown.

Asda, Marks and Spencer, Morrisons, Sainsbury’s, The Co-operative Group, Tesco and Waitrose sold 490 million fewer single-use plastic bags in 2018/19 (549 million) – a drop of almost half on the previous year.

The average person in England now buys just 10 bags a year from the main supermarket retailers, compared with 140 bags in 2014 before the charge was introduced.

Welcoming today’s figures, Environment Secretary Theresa Villiers said: “Our comprehensive action to slash plastic waste and leave our environment in a better state continues to deliver results, with our 5p charge reducing plastic bag sales by 90% in the big supermarkets.

“No one wants to see the devastating impact plastic waste is having on our precious wildlife. Today’s figures are a powerful demonstration that we are collectively calling time on being a throwaway society.”

The total single-use carrier bag sales reported by all large retailers in 2018/2019 fell 37% to 1.11 billion compared with the previous year.

Government scientists believe plastic in the sea is set to treble in a decade unless marine litter is tackled.

One million birds and over 100,000 sea mammals die every year from eating and getting tangled in plastic waste.

Today’s figures reveal 5p plastic bag sales have also contributed around £169 million toward charities and other good causes since the charge was introduced on 5 October 2015, with more than £22 million raised in 2018/19 alone.

Maddy Haughton-Boakes, litter campaigner at the Campaign to Protect Rural England (CPRE), said the continued reduction in plastic bag use in our supermarkets is “yet more evidence of the huge impact that a small financial incentive can have”.

“Theresa Villiers must now build on this success by rolling it out to all small shops, as well as larger retailers and supermarkets. There is also absolutely no reason why the charge shouldn’t be applied to all bags, paper as well as plastic, to bring an end to the use of these single use items altogether.

“Another small financial incentive the government must hurry up and introduce is a deposit return system for every single drinks can, bottle carton and pouch of all shapes, sizes and materials. By placing a small deposit on all drinks containers, we will boost recycling rates to over 90%, create a circular economy for the tens of billions consumed each year, and bring an end to the environmental damage they cause.”