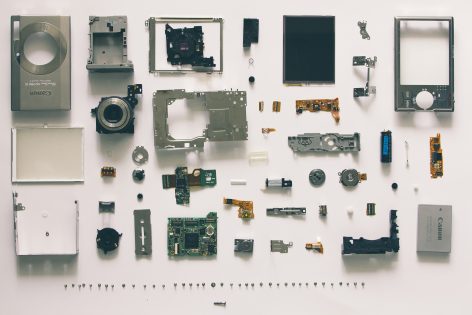 The Urban Mine Platform, created by 17 partners in project ProSUM (Prospecting Secondary Raw Materials in the Urban Mine and Mining Wastes), presents the flows of precious and base metals and critical raw materials in products in use and throughout their journey to end of life.

The database reveals the amount of valuable materials recovered or lost in the EU’s scrap vehicles, batteries, computers, phones, gadgets, appliances and other high-tech products discarded annually – roughly 18m tonnes in all.

The EU, Norway and Switzerland generated around 10.5m tonnes of waste electrical and electronic equipment (WEEE) in 2016 – about 23% of the world total. In addition, 2m tonnes of batteries and some 7 to 8m tonnes of EU vehicles reach their end-of-life annually. All represent a rich source of secondary critical raw materials (CRMs).

The recently published Global e-Waste Monitor reported that the world’s 44.7 metric tonnes of e-waste alone (not including vehicles) in 2016 contained €55bn worth of precious metals and other high value materials.

The Urban Mine Platform contains data for elements and materials in high abundance in these waste products, mainly base metals, precious metals, and critical raw materials.

The ProSUM consortium says “urban mining” to recover valuable CRMs from wastes is vital for securing ongoing supplies for manufacturing and limit dependence on non-EU suppliers.

To that end, the project partners created from over 800 source documents and databases “a state of the art knowledge base, using best available data in a harmonized and updateable format, which allows the recycling industry and policymakers to make more informed investment and policy decisions to increase the supply and recycling of secondary raw materials.” It contains “all readily available data on market inputs, stocks in use and hibernated, compositions and waste flows of electrical and electronic equipment (EEE), vehicles and batteries for all EU 28 Member States plus Switzerland and Norway.”

With respect to batteries, the report points to a sharp jump in the European Union, Switzerland, Norway since year 2000, with 2.7m tonnes expected to be put on the market in 2020, up from roughly 1.7m tonnes in 2000.

European authorities know the fate of only half of the estimated 2m tonnes of batteries discarded in 2015, about 90% of them lead-based.

Other types of batteries available for urban mining – nickel-metal hydride, zinc-based and lithium-based – are a significant source of lithium (7,800 tonnes), cobalt (21,000 tonnes) and manganese (114,000 tonnes). 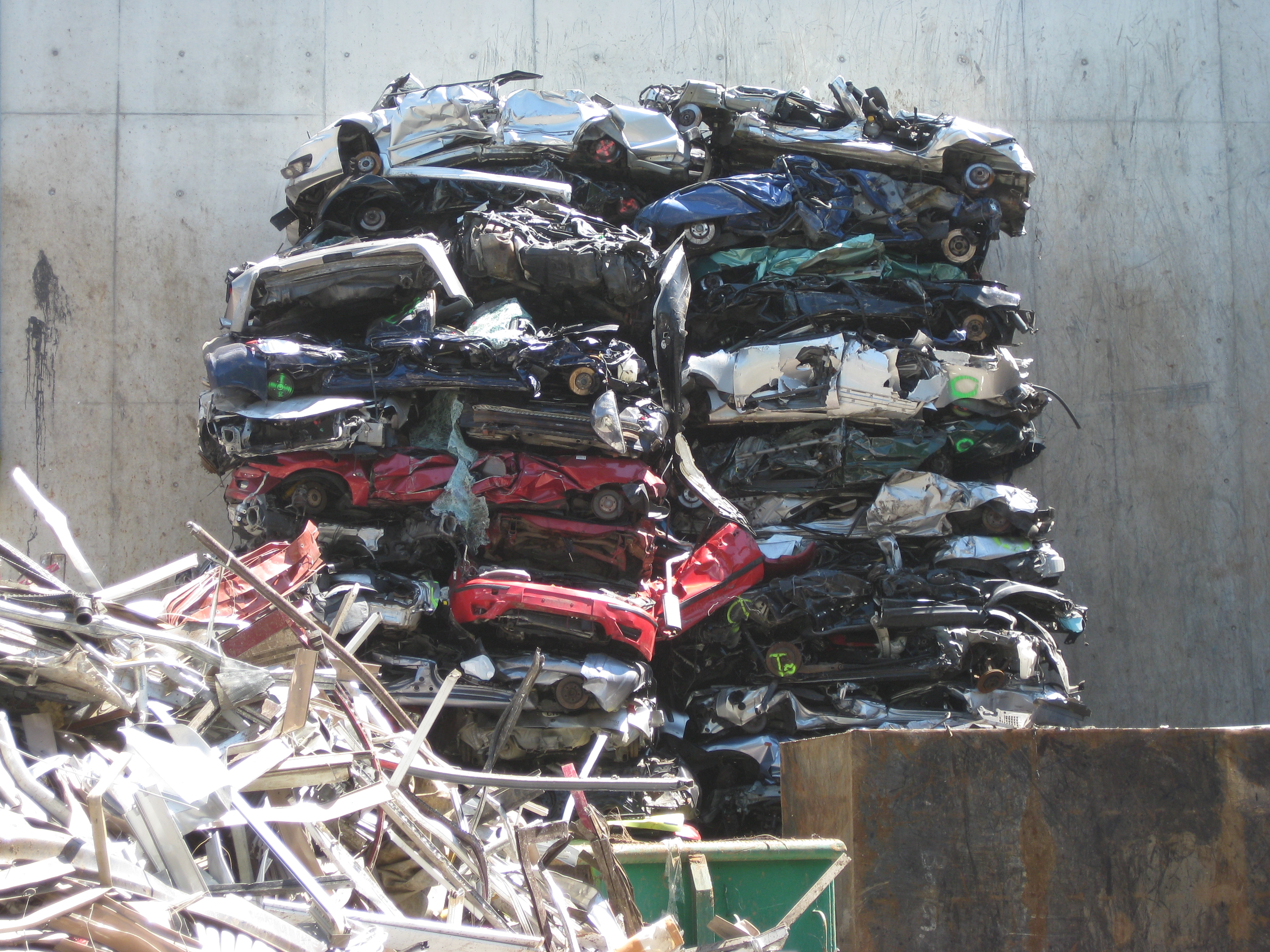 Few electric vehicles have yet reached end of life. With sales rising, these will be a source of growing importance for secondary raw materials like neodymium, lithium and cobalt.

The report notes that more than 40% of registered vehicles are “of unknown whereabouts” – a gap attributable in part to unreliable data on used vehicles traded within the EU, unreported recycling, and exports beyond the EU.

The project is also amassing information about resources available in mining waste, which deposits are commonly very large but of low metal grade. New data, such as location, type of waste and origin available in a special extension of the database at Minerals4EU.

Mining waste differs in many respects from the other product groups in ProSUM in that there is no EU legislation that requires recycling, there is no major recycling industry, and Eurostat statistics on mining waste are sparse and only at country level.

The project outcomes are embedded in the European Commission’s (EC) Raw Materials Information System (RMIS – http://rmis.jrc.ec.europa.eu) in order to create a more comprehensive and structured repository of knowledge related to primary and secondary sources consumed in the EU, relevant for many stakeholders:

Katerina Adam, Associate Professor, School of Mining and Metallurgical Engineering, National Technical University of Athens, said: “The ProSUM project has advanced the knowledge base for extractive wastes by assessing the availability of data on CRMs in mining waste deposits and expanding the scope of the Minerals Knowledge Data Platform to include more mining, processing, and waste reprocessing activities in future.”

Christer Forsgren, CTO, Stena Metall, and Adjunct Professor in Industrial Material Recycling, Chalmers Technical University, Sweden, said: “Better knowledge of amounts and content of critical raw material is fundamental for both research in the field of recycling and as a background material to convince a board in a recycling company to fund investment in recycling capacity.

“Legislators need similar information to develop for society efficient Extended Producer Liability Systems. The database developed by the ProSUM project is a very good start and one step closer to a more circular economy.”