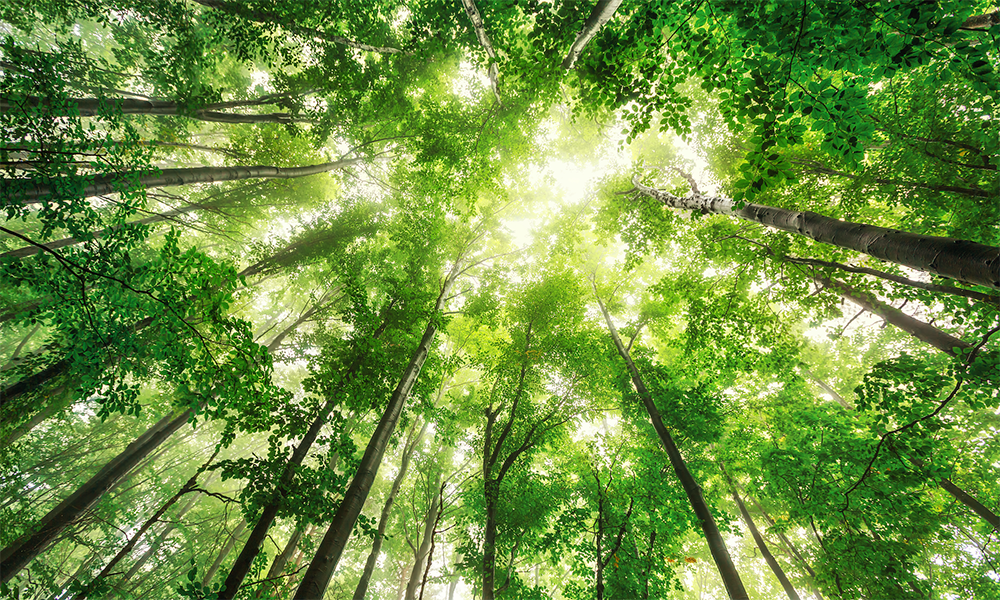 Government has been told a “secrecy provision” from draft legislation to improve environmental protection after Brexit “is wholly at odds with the public’s right to information”.

40 leading environmental, open government and other organisations, including Greenpeace, NUJ and Amnesty International, are urging the government to drop a “secrecy provision” from draft legislation to improve environmental protection after Brexit.

The organisations say the prohibition on disclosure “is wholly at odds with the public’s right to information” under existing UK legislation.

The draft Environment (Principles and Governance) Bill would establish the Office of Environmental Protection (OEP). One of its functions would be to investigate complaints of serious failure by public authorities to comply with environmental laws.

This is intended to replace Europe’s environmental scrutiny functions after Brexit.

Although the OEP would normally have to reveal that it was investigating a particular authority or had found it had breached environmental law, most other information would be withheld, the signatories claim.

The OEP could publish its final investigation report if it chose to, but the public would have no right of access to it.

The letter to the Environment Secretary, Theresa Villiers, says this “would impose degree of secrecy which does not apply to any other UK environmental regulator”. The restriction is even more onerous than that applied by the European Commission to information about investigations into breaches of EU environmental laws.

The letter, which has been co-ordinated by theCampaign for Freedom of Information, adds: “If the OEP, public authority or minister (as the case may be) did not wish the information to be released, it would be withheld. There would be no need to show that disclosure would be harmful.

“The public interest in the information would be irrelevant. This would reverse decades of progress in opening up environmental information.”

The signatories call on the government to omit this “damaging and unjustified restriction on the public’s right to environmental information”.

The letter has been signed by:

The Draft Environment (Principles and Governance) Bill was published in December 2018.