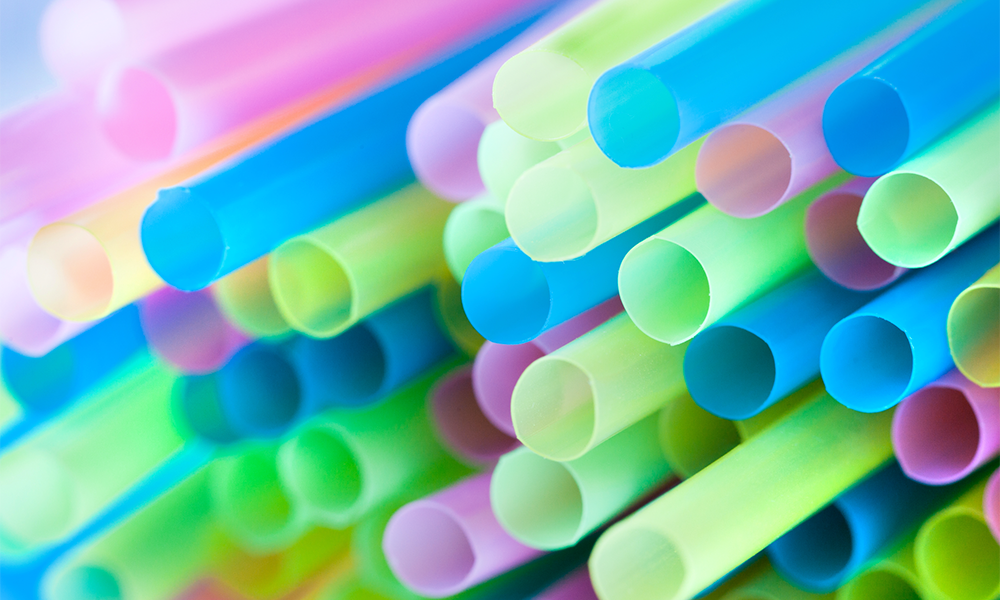 The government’s plan to ban plastic drinking straws in England for April next year is based partly on “unverified assumptions”, according to Channel 4’s FactCheck.

Following an open consultation, a ban on the supply of plastic straws, drinks stirrers and cotton buds is now set to come into force in April 2020.

The government’s response to the consultation suggested over 80% of respondents back a ban on the distribution and sale of plastic straws, 90% a ban on drinks stirrers, and 89% a ban on cotton buds.

According to Channel 4’s FactCheck investigation, however, the government has used statistics that appear to be based on “zero evidence”.

In order to back-up its ban on plastic straws, the government has used statistics that appear to be based on zero evidence

FactCheck states: “In order to back-up its ban on plastic straws, the government has used statistics that appear to be based on zero evidence.

“This is perhaps unsurprising, given the lack of data and research on this issue. Nevertheless, justification for the ban seems to partly rely on unverified assumptions.

“There’s no denying that a ban on plastic straws is likely to reduce the number entering the sea from the UK a bit. But we have no real firm idea about how much the reduction will be.

“And the limited evidence available suggests that – compared to global levels of plastic in the sea – the number of straws entering from the UK barely registers on the scale.”

The investigation looks into data behind the figures published in Defra’s impact assessment, including claims that 0.1% of straws end up in marine environments; and 99.9% of plastic straws are given to waste or are littered, and then collected by local authorities.

These, according to FactCheck, are based on assumptions rather than fact.

Responding to FactCheck’s claim, Defra said: “Any new plastic which does not need to be used is a positive move for the environment. In England, it is estimated that annually we use 4.7 billion plastic straws, and independent research estimates that stirrers and straws together make up 2% of total marine litter.

“There are around 150 million tonnes of plastic in the world’s oceans, and over 100,000 sea mammals die from eating and getting tangled in plastic waste.”

The UK Plastics Pact recently published a list of eight “problematic or unnecessary” single-use plastics that Pact members are expected to remove from shelves by the end of 2020. This includes plastic straws.

Along with the list, WRAP also published its definition of what is meant as “problematic” or “unnecessary” plastics, which includes items that find their way into the environment.

According to The Plastic Rivers report published in April this year by Plastic Oceans UK, plastic straws, stirrers and cutlery feature in the top 10 plastic pollutants found in rivers and lakes across the UK and Europe.

The research ranked types of macroplastic by prevalence found in rivers and lakes, focusing on consumer items and excluding items relating to fishing, agriculture and industry.

Plastic bottles are the biggest contributor to freshwater plastic pollution, followed by food wrappers and cigarette butts, the research found.

The FactCheck investigation follows the news that McDonald’s was finding it difficult to recycle its paper straws after having switched from plastic last year.