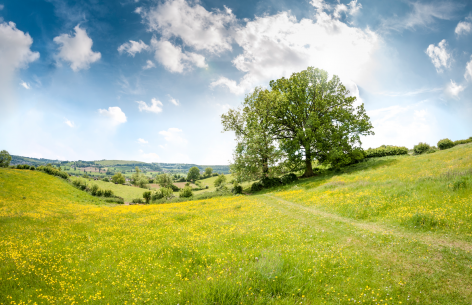 The chair of the Environmental Audit Committee (EAC), Mary Creagh, has written a letter to Philip Hammond requesting that he or another Minister gives evidence for the Committee’s inquiry into the proposal for a new environmental watchdog.

The EAC has launched an inquiry into the Government’s consultation on a new environmental protection body, which intends to “hold government to account on environmental ambitions and obligations once we have left the EU.”

According to the EAC, reports suggest that the Treasury is opposed to giving the new watchdog similar enforcement mechanisms as the European Commission, leading some environmental campaigners to express concern that the watchdog will be “toothless”.

However, the Government has promised that leaving the EU will not lead to a weakening of environmental standards.

ClientEarth, for example, has been critical of the proposals. It said the recent Defra consultation “left much to be desired”.

The Committee has called on the Treasury to send a Minister to outline the department’s stance on environmental enforcement powers and to explain how the watchdog will ensure that the environmental protection standards previously enforced by the European Commission are met.