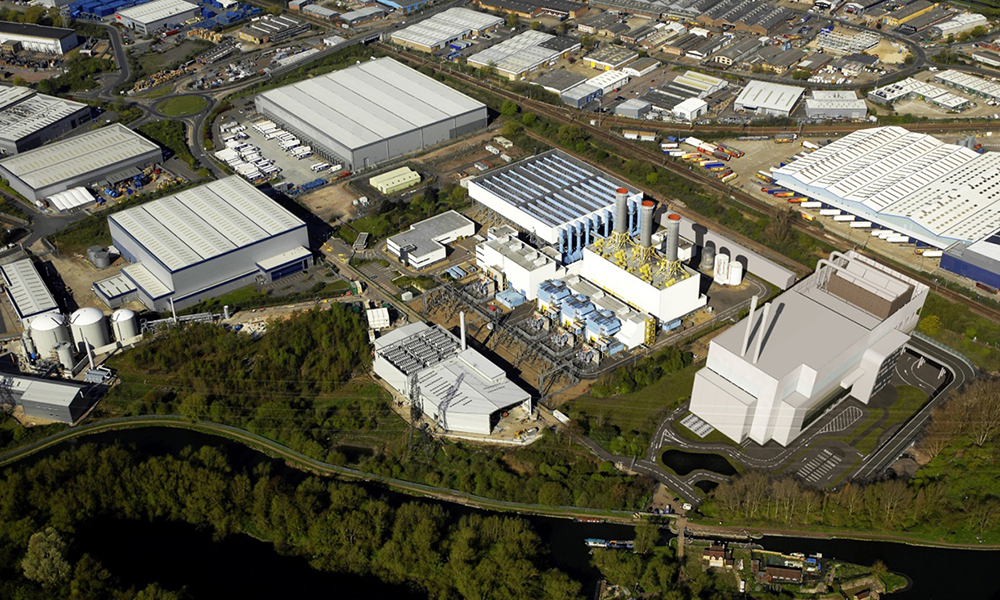 The contract would have provided for Veolia to build an Energy Recovery Facility in Hoddesdon, to take the waste that Hertfordshire residents produce that cannot be reused, recycled or composted.

Following the Secretary of State’s decision to refuse planning permission for Veolia’s proposed Energy Recovery Facility in Hoddesdon, the council and Veolia have agreed to terminate the contract.

Terry Hone, Cabinet Member for Waste Management, said: “With the proposed sites in Hatfield and Hoddesdon both having been turned down by the Secretary of State this long term contract with Veolia is unable to continue.

“This leaves us with a substantial problem as we’re running out of options for dealing with the residual waste Hertfordshire currently produces, and with 100,000 new homes expected in the county in the next 15 years we urgently need more waste treatment capacity.

“In the short term we will have to continue transporting hundreds of thousands of tonnes of waste to other parts of the country for treatment which is expensive and bad for the environment.”

Waste that cannot be reused, recycled or composted – around 250,000 tonnes a year – is currently transported by road to landfill sites and energy recovery facilities in neighbouring counties.

The council says it has contracts in place to continue with this approach for the majority of our waste until 2024 at the latest.

It says it will soon be going to market to find a home for approximately 25,000 tonnes of waste that it currently does not yet have contracts for.

The Secretary of State refused planning permission for Veolia’s proposed ERF in Hoddesdon despite an independent planning inspector recommending that it should be approved following a public inquiry last year.

The Secretary of State agreed that there was a clear need for the facility to deal with Hertfordshire’s residual waste, that there was no other suitable site for it, and that it would have a lower climate change impact that our current arrangements.

However, he felt that there was an “unacceptable risk” to road safety on Ratty’s Lane and when this was combined with other factors he felt that this justified the refusal of the application.