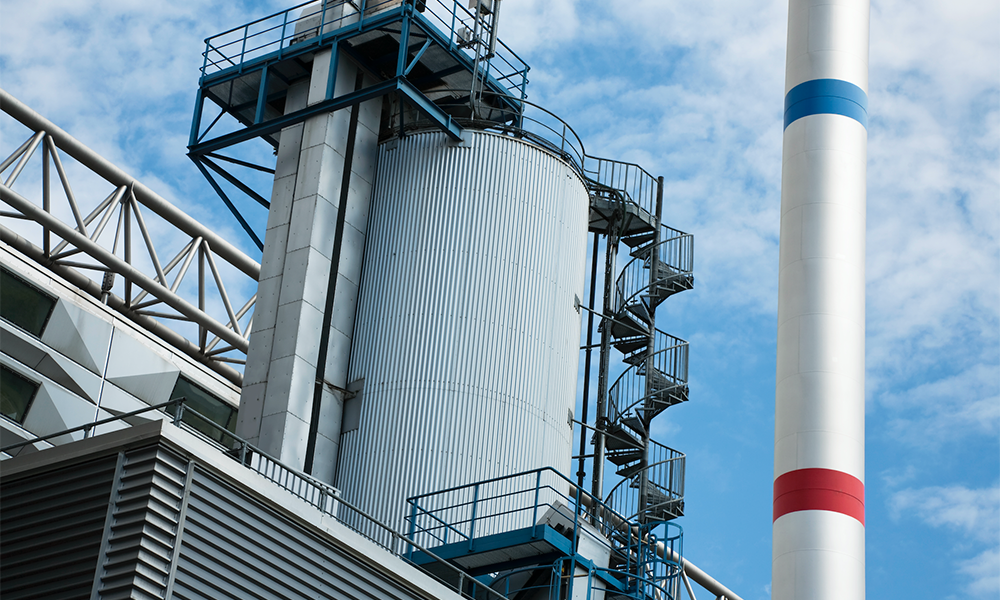 A new report by the Particulate Research Group claims Government has made “misleading statements” about the health dangers posed by waste incinerators.

The report is based on an analysis of Government answers to Parliamentary Questions asked posed by Dr David Drew, then MP for Stroud, about particulate matter emitted by municipal waste incinerators.

These particles are too small to be filtered and are therefore emitted directly into the air that we breathe. The Government has refused to recognise this

Dr David Drew said: “I’ve been working with scientists over the last two years to look at the potential dangers of incinerators. Scientific evidence has shown that the real dangerous impact of incineration comes from the smallest particles, PM0.1 and PM1, because they are absorbed into the bloodstream through the lungs.

“These particles are too small to be filtered and are therefore emitted directly into the air that we breathe. The Government has refused to recognise this.”

Vyvyan Howard, Emeritus Professor of Nano Systems Biology at the Centre for Molecular Bioscience, University of Ulster, said that a large proportion of the particles passing thought the filters are Ultra Fine Particles (UFPs).

This isn’t the first time UK Without Incineration Network (UKWIN) has reported its concern over emissions. It last year claimed new research showed waste incinerators are not reporting emissions of “harmful particulates” and the Government has “failed to adequately regulate them”.

Executive director of the Environmental Services Association (ESA), Jacob Hayler made a statement on the claims, saying: “UK energy-from-waste (EfW) plants provide an essential, reliable, public service and are among the most heavily regulated and scrutinised industrial installations in the EU. Their contribution to air pollution is very low as a result.

This latest so-called report from UKWIN is deeply disappointing in its scaremongering tactics and adds little, if anything, to a well-debated topic

“They have very strict emissions limits imposed upon them, including for particulates, and performance against these limits is closely monitored by the Environment Agency. In practice, they emit very low levels of particulates and these are often around just 15% of allowable limits, which should also be considered in the context of emissions dispersion and background air quality.

“Furthermore, Public Health England, and every other robust scientific study into EfW emissions, has found that risks to health from these plants are incredibly low and that modern EfW facilities make only a minor contribution to local concentrations of air pollutants.

“This latest so-called report from UKWIN is deeply disappointing in its scaremongering tactics and adds little, if anything, to a well-debated topic.

“Energy from waste plays a vital role in driving the UK towards a more circular economy, in accordance with the waste hierarchy, and every tonne of waste diverted from landfill to EfW saves 200kg of CO2, while generating low carbon energy and heat.”

“Not a significant risk”

The Government’s The Resources and Waste Strategy sets out a target for less than 10% of waste to go to landfill by 2035.

Waste incinerators are regulated by the Environment Agency and must comply with strict emission limits, including for particulates.

Every application for a new plant is assessed by the Environment Agency to ensure what Government calls “the best available techniques” are used to minimise the effect on air quality.

The operation of plants is monitored by regular inspections and audits by the Environment Agency.

The Environment Agency also consults Public Health England (PHE) on every permit application they receive for an EfW plant. PHE’s position remains that “modern, well managed incinerators are not a significant risk to public health”.

With the General Election just days away, Defra is unable to comment.