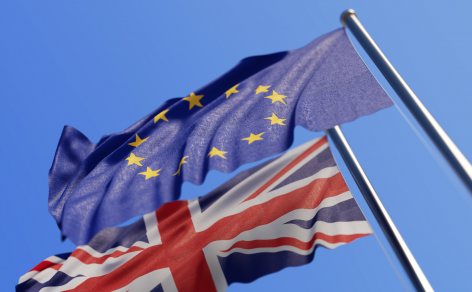 The UK is opposing recently proposed EU recycling targets in Brussels, according to claims by Greenpeace.

Leaked notes from an EU delegation – seen by Greenpeace’s news site Unearthed – claim to reveal UK officials said the country will be “unable to support an EU-wide target of recycling 65% of all municipal waste by 2035”.

EU institutions reached a provisional agreement with member states in December on crucial waste laws to accelerate the transition to a circular economy in Europe, with member states required to recycle at least 55% of their municipal waste by 2025, 60% by 2030 and 65% by 2035.

Defra – “The government will make a decision on its vote following close scrutiny of the proposals, which are still provisional.”

Under the current laws, EU member states must achieve a recycling rate of 50% by 2020 or face fines.

The UK’s recycling rate has recently stalled at around 44%. England’a recycling rate recently crept up to 44.9% after the UK Government allowed metal recovered and recycled from incinerator bottom ash to be included in the figures.

Unearthed also claims an internal Defra analysis from July 2017 estimates that increasing the UK’s recycling rate to 65% would “save the waste sector billions of pounds by 2030 and could save thousands of tonnes of carbon emissions by 2100, as well as bringing about billions in social savings”.

Unearthed also claims the presentation states the UK’s recycling system would have to be “totally overhauled” to reach this level.

A Defra spokesperson told Greenpeace: “The government will make a decision on its vote following close scrutiny of the proposals, which are still provisional.

“Our recycling rates are rising, less waste is now sent to landfill and separate food waste collections are increasing, but as set out in the Clean Growth Strategy and 25 year environment plan, we are working with industry to improve the nation’s recycling rates further.”

The spokesperson added: “When we leave the EU we will have the opportunity to strengthen and enhance our environmental standards even further by delivering a Green Brexit.”