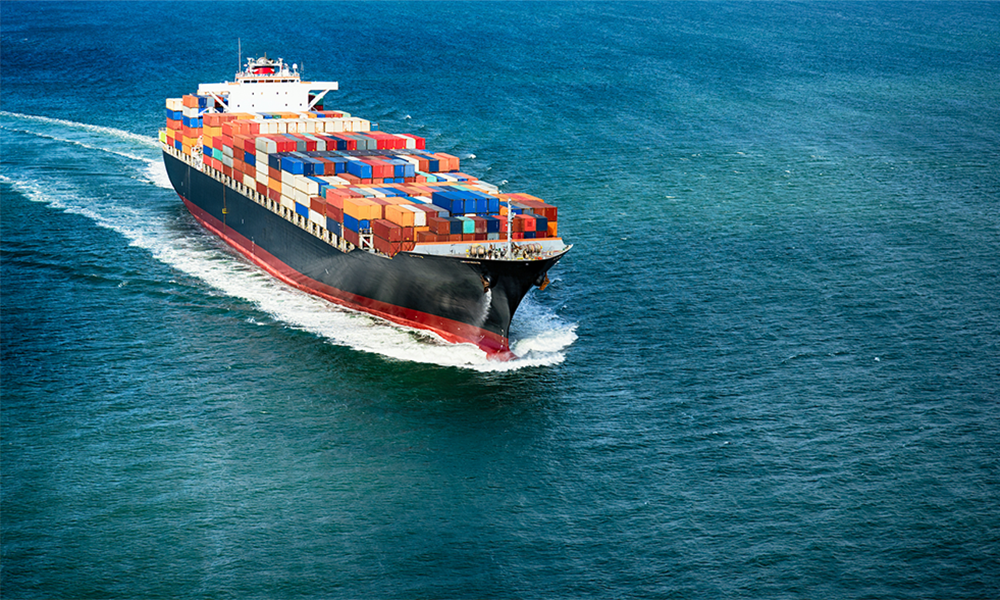 Malaysia has shipped 150 containers of plastic waste back to a number of countries – including the UK, France and US – its environment minister has announced today (20 Jan).

The 150 containers hold 3,737 tonnes of plastic waste that were allegedly brought into the country “illegally”, according to the Malaysian government.

An additional 110 containers are in the process of being shipped back, 60 of which originated from the United States, 15 from Canada and 14 from Japan.

Yeo Bee Yin said the 150 containers, found across the country’s three main ports were shipped out between the second half of last year and Friday.

“We just want to send it back. We want to communicate the message that Malaysia is not the dumping site of the world,” she told reporters at a press event at Penang Port in the northern state of Penang.

In late May this year, the Malaysian government announced it will send back 3,000 tonnes of contaminated waste to countries including the UK, the US, Australia and Canada, after sixty shipping containers had been allegedly smuggled into illegal processing facilities in the country.

The UK government responded by saying it “stands ready” to work with Malaysia over illegal waste exports.

Between January and August 2018, the UK exported over 88,000 tonnes of plastic scrap to Malaysia – more than a quarter of the UK’s total plastic scrap exports.

At the same time, the country has been inundated with plastic scrap from around the world, overloading its waste management system.

Late last year, the Malaysian government announced that it would publish a circular economy roadmapfor plasticsas part of the 2018-2030 roadmap towards zero single-use plastics.