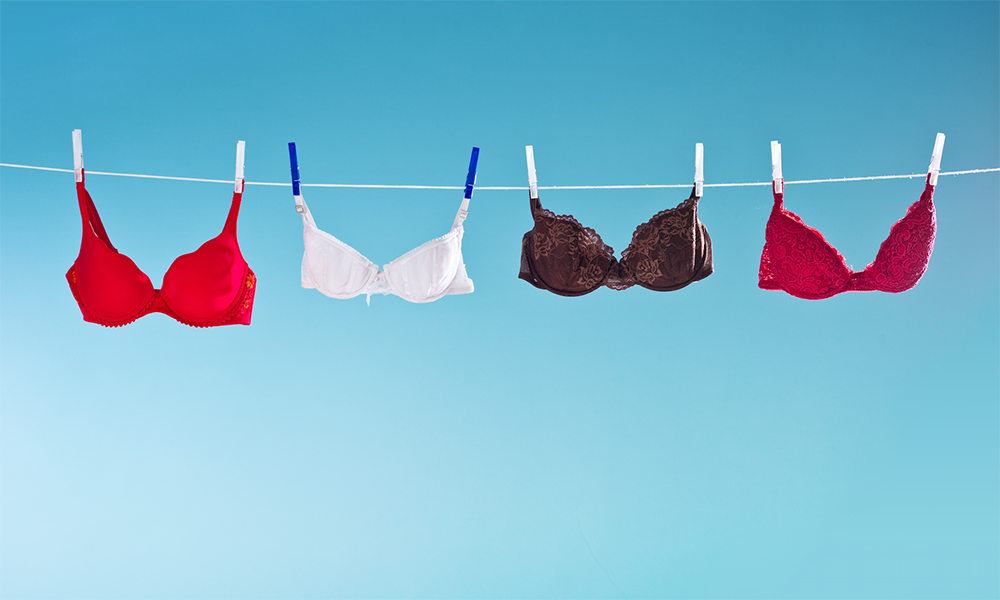 M&S has a 36.5% market share for bras and already fits over half of all women in the UK.

The new marketing campaign, which runs until September, aims to debunk some of the myth that you can’t recycle your old or unwanted bras when you purchase new ones.

With 88% of women purchasing a bra when fitted, and approximately 50,000 women getting fitted each week, there’s potentially thousands of bras customers may want to recycle, M&S says.

The retailers will be moving its Shwop recycling points to the lingerie fitting rooms during the campaign.

The Shwopping scheme started in 2012 and allows customers to bring back any clothes, whether fully intact or damaged, to M&S stores to be recycled via Oxfam – including bras.

We all have a few bras in the drawer that we never actually wear, in fact the average woman in the UK owns 8 or 9, so bringing a few of them to M&S stores to recycle can make a massive difference

The recycled bras will either be sold in Oxfam stores or they’ll be processed at Oxfam’s Wastesaver recycling facility in Batley, before being sent to the charity’s social enterprise project in Senegal, Frip Ethique.

At Frip Ethique bras are sold on to over 500 local traders who sell them in their local communities and meet the needs of the local population.

Julia Mercer, Head of Bra Fit at Marks & Spencer said: “Our summer campaign aims to show that bra fits at M&S are quick and easy, but we also hope it encourages women to use our Shwop boxes to recycle bras they no longer need and help make a difference to other women’s lives.”

Oxfam’s Fee Gilfeather said: “We all have a few bras in the drawer that we never actually wear, in fact the average woman in the UK owns 8 or 9, so bringing a few of them to M&S stores to recycle can make a massive difference. Not only are you giving the bra a second life, and saving it from landfill, but you’re also raising money for Oxfam’s fight against poverty around the world.”