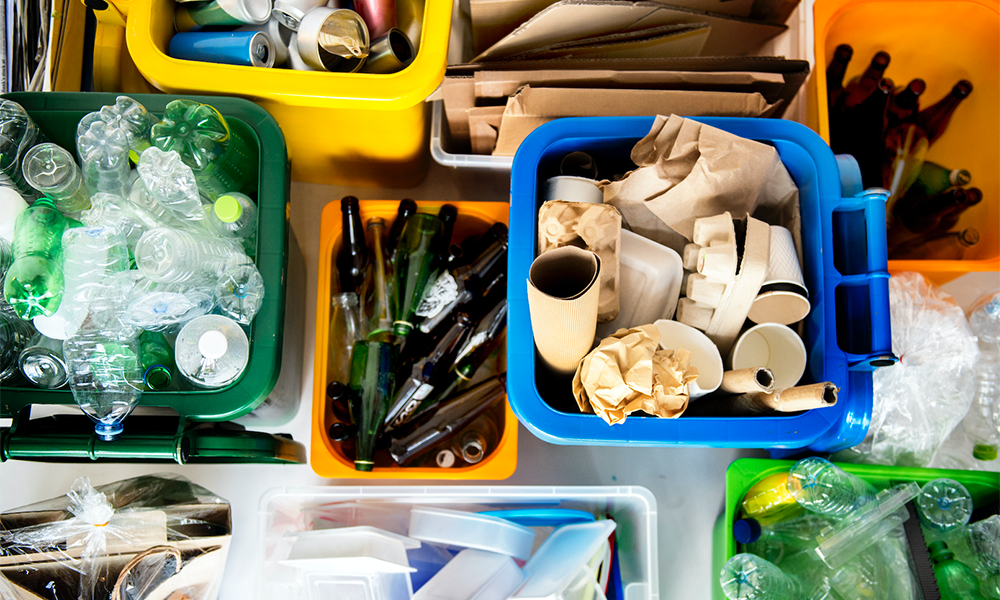 Food and Drink Federation’s (FDF) chief executive highlights fears of “profiteering” at its members’ expense by other parts of the industry supply chain.

The Food and Drink Federation’s chief executive Ian Wright has written to environment ministers at Defra claiming that consumers face having to pay more for popular brands because of the rising cost of Packaging Recovery Notes (PRN).

The letter, seen and reported by Sky News, highlighted fears of “profiteering” at its members’ expense by other parts of the industry supply chain.

The PRN scheme is a UK-wide initiative that puts an obligation on packaging producers to demonstrate they have met recycling obligations by purchasing the notes directly or through a compliance scheme.

If left unchecked, these costs will have to be passed directly on to consumers and shoppers in higher prices

In the letter, Wright said the “significant and serious financial hardship faced by companies large and small in food and drink as a result of the escalation in PRN prices – especially for plastics – over the course of the year” had to be tackled.

He said the cost increases associated with the scheme were “huge” and “unjustified” and would cost the industry hundreds of millions of pounds this year alone.

Food and drink producers say the mechanism for the pricing of PRNs lacks “transparency and requires an urgent overhaul”, Sky News says.

Mr Wright’s letter went on to say: “If left unchecked, these costs will have to be passed directly on to consumers and shoppers in higher prices.

“Without any evidence that this extra money is delivering higher packaging recycling (the ultimate desired endpoint of the scheme), we ask, who is benefiting?”

The Food and Drink Federation has been contacted for comment.