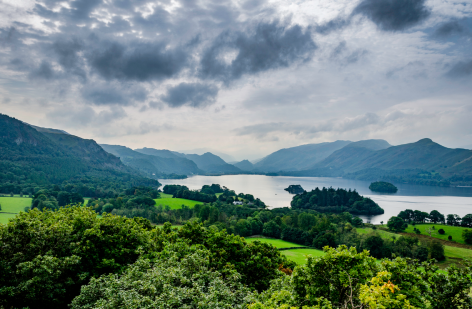 In January this year, the Government laid before Parliament plans that set out the a proposed framework for future development consent orders for a GDI in England.

A GDI is a facility made of specially-engineered vaults and tunnels located deep underground that are designed to host the higher activity radioactive waste that cannot be stored at existing surface facilities on a permanent basis.

The BEIS select committee was designated to carry out parliamentary scrutiny of the draft NPS.

“We believe that given the nature of the material to be stored in a GDI, safety matters should be paramount and be given a greater weight than any other criterion.”

The inquiry examines the objectives and scope of the guidance for those considering applications and the framework for granting development consents. It also considers how it fits in with the Government’s Industrial Strategy and emphasis on regional growth.

The committee said it decided against adding an exclusionary criterion for national parks and AONBs as in its view it is right for “safety matters to prevail over environmental concerns in this case.”

The report summary states: “We believe that given the nature of the material to be stored in a GDI, safety matters should be paramount and be given a greater weight than any other criterion… We agree with the Government that a site could conceivably be designed in a way that would be acceptable to communities, preserve the benefits of National Parks and AONBs and avoid any surface facility in conservation areas.”

However, Green Party MP Caroline Lucas told The Guardian: “It’s outrageous to think of companies burying nuclear waste and fracking for gas in some of the most beautiful places in the country. Tussles over which communities have to put up with this toxic material bring us all to shame.”

Overall, the report finds that the draft NPS is fit for purpose and contains adequate guidance and details needed for the developer, the Planning Inspectorate and the Secretary of State to put forward and make recommendations on development consent orders.

The committee makes a number of recommendations aimed at improving the engagement of and benefits to prospective host communities and, subject to these caveats, supports the case for the final NPS to be brought before Parliament for approval.