Italy will answer the call from Europe’s new political leadership to pursue a Green New Deal, according to experts and government officials speaking at the EcoMondo circular economy conference in Rimini this week.

The Green New Deal is a major legislative proposal supported by the new European Commission President-elect, Ursula von der Leyen. The deal could involve an annual investment of around 5 per cent of GDP from EU member states to fund green infrastructure, agriculture and industry, with the aim of creating millions of new jobs and ending the era of austerity.

On Tuesday, Italian officials affirmed their commitment to the project by launching a national roadmap to support its goals.

Promoted by Italy’s Consiglio Nazionale della Green Economy (National Council for the Green Economy), the Green New Deal served as the conceptual backbone to the EcoMondo conference, which runs from 5-8 November and features dozens of events on all aspects of the circular economy, from packaging and sustainable food production, to biogas and material supply chains.

Read our vehicle report from EcoMondo in the next print edition of Circular, published later this month. Don’t recieve Circular magazine? Become a CIWM member. 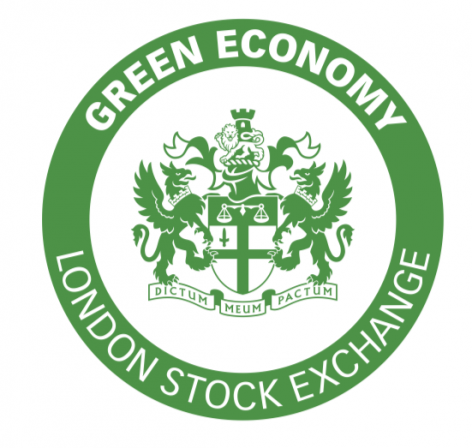 Renewi plc (LSE: RWI), a leading waste to product company, today announces that it has been awarded the Green Economy Mark, the new London Stock Exchange accreditation which recognises companies committed to sustainability.

The Green Economy Mark, launched on 11 October 2019, recognises companies and investment funds on all segments of the Main Market and AIM that derive 50% or more of total annual revenues from products and services that contribute to the global green economy.

The initiative is designed to support the transition to a low carbon economy through identifying sustainable investments to investors, who are becoming increasingly environment-focused.

Renewi is part of the first group of companies to have been acknowledged by the London Stock Exchange.

Residents in Wokingham Borough Council (WBC) have responded well to the introduction of a new food waste collection service, with the Greenredeem communications platform being heralded as a key driver to increasing the capture rate of food waste in the Borough.

In the first six months of implementing the food waste recycling service, 2,450 tonnes have been collected for recycling. The Borough has experienced an overall diversion in residual waste of 2,805 tonnes. This puts the Borough well on track to meet its 50% recycling target by 2020.

Speaking at the recent LARAC conference, Irum Gulzar, Specialist in Waste Management & Education at WBC said“Greenredeem provide a valuable digital communications tool for us to encourage food waste participation in a fun and engaging way!”

“We are pleased to see that the beverage carton recycling rate continues to increase throughout the EU. The year-on-year increase underscores the efforts made towards recycling beverage cartons,” said Annick Carpentier, Director General of ACE.

Some Member States reach rates above 70%, while there is still room for increased recycling participation in other Member States.

Thousands of Northampton properties to move onto wheeled bin 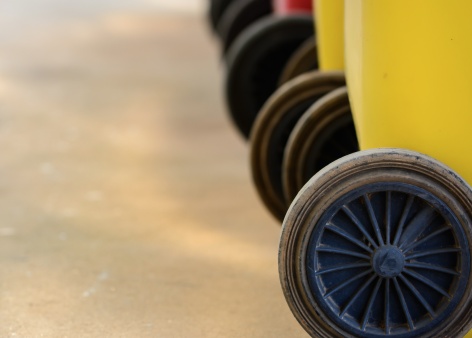 Approximately 3,000 properties, identified by Northampton Borough Council and Veolia as having room to store wheeled bins off the streets, will be moving onto wheeled bin waste and recycling collections in the next few months.

Residents will receive their new bins in due course and details of collections days will be communicated directly to each property via a service leaflet which will be delivered on the same day as the new bins.

Residents of these properties will receive a black bin for general waste, a blue lidded bin for dry recycling and a brown bin for garden waste. The bins will be collected fortnightly.

Increasing the number of residents benefitting from wheeled bin collections, forms part of the ongoing waste and recycling service improvements which began in June 2018, when Veolia took over the environmental services contract.

In addition to making disposing of waste and recycling easier for residents, the change to wheeled bin collections aims to improve street cleanliness and make collection rounds more efficient.