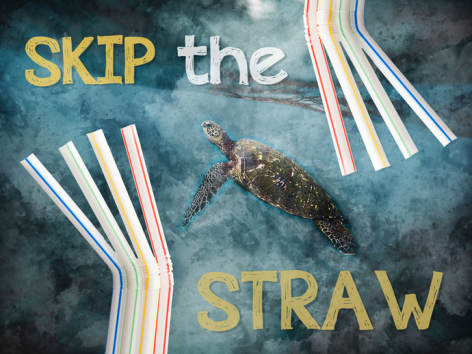 People across the world would overwhelmingly back a ban on the use of plastic straws in bars and restaurants, with half of them agreeing that plastic waste is the biggest threat to the world’s oceans, according to new research.

A new survey, conducted by global intelligence platform, Streetbees – found that 91% of people would support a full or partial ban on plastic straws in bars and restaurants to help protect the environment. In addition, 82% of those surveyed said that plastic straws are ‘very harmful’ to the environment, and more than half said that plastic waste is the biggest threat to the world’s oceans.

The figures indicate comprehensive global popular support of measures like the UK government’s proposed ban of single-use plastic straws, which is expected to be introduced in 2018.

Oliver May, COO and co-founder of Streetbees, said: “It is extremely rare for people across the world to come down so firmly on one side of an issue. Plastic waste is a hot-button topic that people clearly feel strongly about and want to see action on.”

Over 1,700 people were surveyed in four countries – the US, UK, India and South Africa. Other notable findings in the survey include: