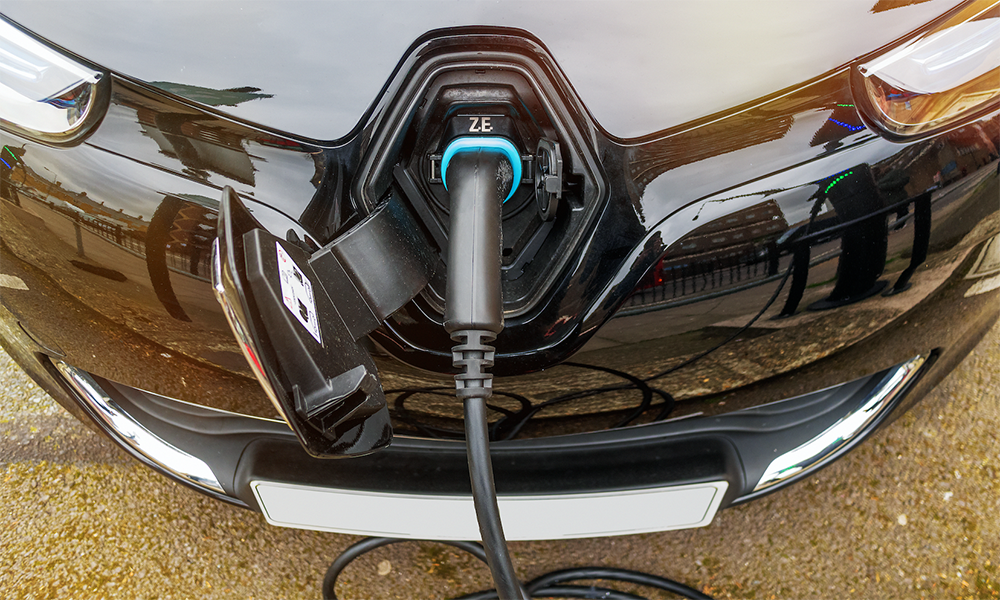 People with lower incomes bear the brunt of pollution from cars, while being least able to afford a clean alternative, according to two new reports published today (11 Nov).

Electric vehicles (EVs) can not only help clean the air and cut carbon emissions but also save millions of pounds for people with lower incomes, if the incoming Government takes proactive steps to bridge the affordability gap between EVs and fossil-fuel vehicles.

This is the message from two reports released by Environmental Defense Fund Europe (EDFE) and Green Alliance in conjunction with Frontier Economics and Element Energy.

Compared to petrol and diesel cars, EVs have zero combustion emissions, and are cheaper on a total cost of ownership basis.

People with lower incomes bear the brunt of pollution from cars, while being least able to afford a clean alternative

Yet, the reports show there are “significant barriers” preventing low-income households from accessing the EV market.

By putting in place targeted policies, the Government can ensure those on lower incomes can benefit from electric transport sooner, as well as speed up the improvement of air quality, the reports find.

“People with lower incomes bear the brunt of pollution from cars, while being least able to afford a clean alternative,” said Baroness Bryony Worthington, Executive Director of EDFE.

“The good news is the Government has several tools at its fingertips to bring down the cost of electric vehicles and make clean transport more inclusive.”

Households in the lowest two income deciles made up just 4% of EV owners from 2015-2017, but more than 10% of internal combustion engine vehicle owners.

On the other hand, those in the top 20% income range buy over half of the EVs sold annually, but only around a quarter of internal combustion engine vehicles.

If policies help people on lower incomes buy EVs, they can make considerable savings on the cost of motoring.

According to EDFE’s report, if half of new car sales shift to electric across every income level, low to middle income households would save nearly £350 million in total every year in fuel and maintenance costs.

Additionally, Green Alliance’s study shows that low-income households could save £3,000-£5,000 over the time of owning a car, if they were to buy or lease a used EV, compared to the cheapest diesel vehicle.

However, EV sales are still largely concentrated among the “richest income earners” due to existing barriers to affordability, including higher upfront costs and a lack of financing options. For example, 0% APR offerings are largely only available for conventional vehicles.

Additionally, resale values for EVs are often disproportionately low, mainly due to a lack of historical data and car dealers’ unfamiliarity with selling second-hand EVs.

The impact of these disparities is an underdeveloped second-hand market for EVs. Lower-income households are much less likely to purchase new vehicles, yet there is only a limited supply of used EVs.

Of the ten million cars bought in the UK last year, eight million were second hand vehicles, but only 2.3% of those were ultra-low emission vehicles. Poorer people are thus disproportionately burdened by the fuel, maintenance and repair costs of owning older conventional vehicles and will continue to suffer from high levels of transportation pollution.

“The cost of electric vehicles should not mean their benefits are out of reach to those who would gain the most financially from owning them,” said Chaitanya Kumar, senior policy adviser at Green Alliance.

“For low-income families, second-hand electric vehicles are the route to ownership. The government’s upcoming transport decarbonisation strategy should take much more action to expand this market sooner and ensure an equitable transition to electric vehicles.”

The reports include several steps the Government can take to bridge the affordability gap, including: