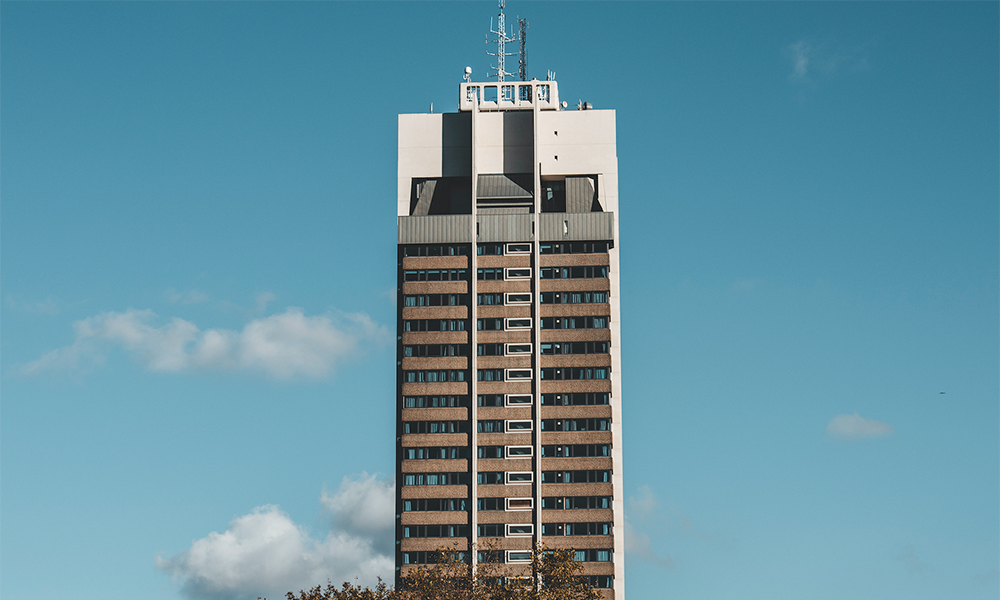 A new report published by Resource London shows that actions such as cleaning up dirty, dark bin areas, making sure bins are emptied regularly, and ensuring bins can take a full bag of recyclables, improve recycling behaviour in flats.

Pilots run across London have shown that the introduction of a consistent package of measures (the ‘Flats Recycling Package’) helped tenants on 12 Peabody estates to recycle more.

Resource London is now working with councils and housing associations in London to get the Flats Recycling Package introduced.

The project, run in partnership with Peabody and six London local authorities, was set up to tackle low recycling from flats, and found in its early waste composition analysis that recycling rates on the 12 pilot estates were less than a third of the overall London recycling rate (c.10% vs. a London rate of 33%).

Achieving waste and recycling targets in London means we all have to do our bit; and our findings show that residents are ready and willing to recycle if the conditions are right

Speaking about the findings, Antony Buchan at Resource London said: “We ran this project quite simply because we need to increase recycling rates in flats. The results speak for themselves: this package of measures improves recycling behaviour.

“We are working with councils across London now to implement the recommendations. Achieving waste and recycling targets in London means we all have to do our bit; and our findings show that residents are ready and willing to recycle if the conditions are right.”

Environment Minister Rebecca Pow said: “Congratulations to Resource London on this highly successful scheme to help people living in the capital recycle more of their waste. “This kind of innovation will help us deliver on the aims of our landmark Resources and Waste Strategy, which sets out how we will go further and faster to reduce, reuse, and recycle.

“Our new Environment Bill will also allow us to stipulate the core materials which must be collected for recycling from households, including blocks of flats, such as plastics, glass and paper.

“I hope this report can help other local authorities to ramp up the quality and quantity of materials they collect from blocks of purpose-built flats for recycling.” 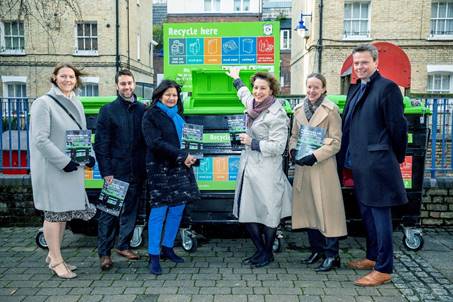 Delivered by Resource London – a partnership between the London Waste and Recycling Board (LWARB) and WRAP – this two-year project is the most comprehensive of its kind. The pilots aimed to better understand the barriers to recycling for people living in purpose-built flats and identify practical solutions that could be rolled out by housing providers, building managers and waste teams.

The project’s own ethnographic research with residents found that those barriers are complex, but that effective recycling is only achieved when residents are motivated to do it, when they understand what they can and can’t recycle, and if it’s made easy for them.

So a set of five behavioural interventions to address motivation, understanding and ease were developed and implemented on ten of the twelve estates, in addition to the Flats Recycling Package (which was delivered as a control on all twelve estates).

The Package however had overwhelmingly the biggest impact on capture rates, and the five behavioural interventions simply enhanced those results in different ways, on different estates.

Peabody’s Chief Executive, Brendan Sarsfield, commented: “Peabody is committed to working with our residents to improve our local environments. We’ve been part of the design and delivery of this project, have learned a great deal from it and have already started to implement some of the recommendations from the report.

Immediate action is needed to make it easier for people in flats to recycle, both to hit the Mayor’s targets and to ensure every Londoner can access good recycling services, wherever they live

“I firmly believe that housing providers should recognise that they have a pivotal role to play in improving the existing low recycling performance of flats, and Resource London’s report should help us all to do just that.”

Improving recycling rates is a priority for London where the Mayor and 26 London boroughs (at the time of writing) have declared a climate emergency. Londoners currently recycle around 33% of their household waste. The Mayor’s London Environment Strategy has set targets of 50% Local Authority Collected Waste by 2025, with a target of 65% municipal waste by 2030.

Deputy Mayor for Environment and Energy, Shirley Rodrigues, said: “The Mayor and I welcome the recommendations of this report. Immediate action is needed to make it easier for people in flats to recycle, both to hit the Mayor’s targets and to ensure every Londoner can access good recycling services, wherever they live.

“I’m encouraging all councils to follow these recommendations – particularly those around the measures in the ‘Flats Recycling Package’, which complement the Mayor’s minimum standard for recycling services for every household.”

The report outlining the results of the project has been published today (28th January 2020) on the Resource London website, along with a set of case studies from the estates involved. A toolkit to help others implement the report’s recommendations will be available by March 2020.