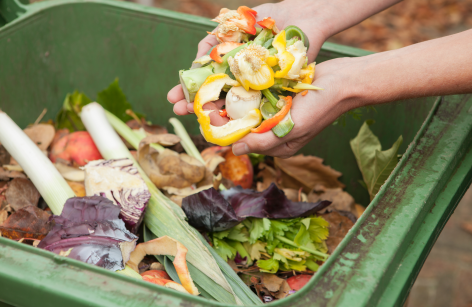 From 1 January 2021, landfill operators in Scotland will be prohibited from accepting biodegradable municipal waste for disposal in landfill.

However, SESA research suggests that Scotland lacks sufficient non-landfill treatment capacity to meet the ban’s current 2021 deadline, and approximately 1 million tonnes of residual waste will have to find disposal outlets outside Scotland, according to SESA.

As no landfill ban is currently planned for England, SESA saysthis will mean the majority of this waste will simply move across the border to England. Currently Landfill Tax in England is £88.95/tonne but is planned to be raised to over £94/tonne by April 2020.

SESA’s Policy Advisor, Stephen Freeland – “Bringing this ban in too early before the infrastructure is built in Scotland to deal properly with the waste will simply mean the waste will follow the line of least resistance.”

SESA’s Policy Advisor, Stephen Freeland said: “Restricting or banning certain materials can act as a great incentive to recover value from the waste we all produce – but it needs to be properly planned for. Bringing this ban in too early before the infrastructure is built in Scotland to deal properly with the waste will simply mean the waste will follow the line of least resistance.

“This means either crossing the border into England to be landfilled, meaning higher haulage costs to local authorities and businesses and a hefty landfill tax bill, or worse it will end up in the hands of waste criminals who cause misery for people, damage to the environment, and have a significant impact on UK finances.

“Either way, that won’t be good for the environment or Scotland’s economy and we will be seeking an early meeting with Scottish Government to help come up with a plan of action that will help resolve this situation”

The Scottish Government is expected to publish a report later this month on the current state of Scotland’s residual waste market and export capacity. The report is expected to spell out Scotland’s preparedness for the ban and the implications of managing this waste outside Scotland.

SESA Chairman, Michael Tracey said: “We need common sense to prevail here; bringing this ban in without giving enough time to build the right infrastructure to deal with the waste that will be banned from landfill and effectively “homeless” will be a costly mistake for Scotland.