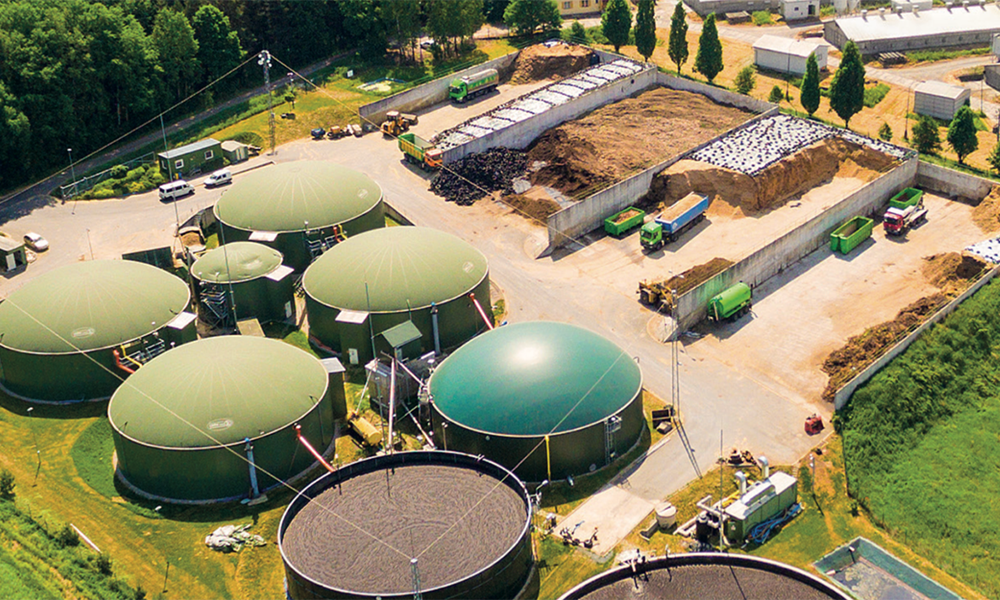 To send food waste to landfill that could otherwise be used to create green energy is “socially unacceptable”, says Privilege Finance as it launches its manifesto for renewable energy from waste.

The manifesto outlines Privilege Finance vision for “shaping a future that sees the UK being energy self-sufficient and sending zero food waste to landfill”.

Chris Winward, commercial director at Privilege, explains that with the planet facing a climate emergency, now is the time for collective commitments and actions from everyone.

“In the current election campaign, the green agenda has been at the front of peoples’ minds like never before,” he says.

“All the major political parties have included actions in response to the climate emergency as part of their manifestos, but it is imperative that we communicate our vision for how people, businesses and organisations can take actions to drive a reduction in emissions, as we can’t rely purely on government led initiatives.”

Chris explains that the manifesto outlines the vision for the UK to produce sufficient affordable renewable energy, including green gas, for everyone.

“For this to be a reality we need to see vast developments in infrastructure and incentives for a decarbonised heat and transport system.

“Waste is an underused resource. Each year, approximately 10.2m tonnes of food waste is generated post-farmgate, but less than 2% of total energy generation came from energy from waste systems in 2018.

“To send food waste to landfill that could otherwise be used to create green energy is socially unacceptable and must stop,” he says.

Responding to the climate emergency

Chris explains that the manifesto includes aspirations for increased opportunities in the renewables sector. With a decline in renewable energy jobs by as much as 30% between 2014 and 2017, the sector is experiencing a ‘brain drain’ to emerging markets with ambitious sustainability goals, he says.

“We want to see a thriving renewable energy sector, with the development of ‘green communities’ centred on local energy generation using renewable sources, such as food waste.”

Since 2012, Privilege has invested over £500m into new builds and acquisition projects in the energy from waste sector.

“As a business, we are keen to do everything we can to drive forwards progress towards the UK achieving net zero emissions.”

The manifesto highlights actions that anyone can take to contribute to the collective response to the climate emergency.

“We encourage people to challenge their prospective MP candidates on what they’re going to do to support the use of waste to produce energy. Post-election, we recommend writing to newly elected MPs to highlight the opportunity for generation of renewable energy from waste.

“For the social media savvy, we recommend sharing a ‘green pledge’ or even a video to show the amount of food waste from your home that could be used to generate energy from waste.”