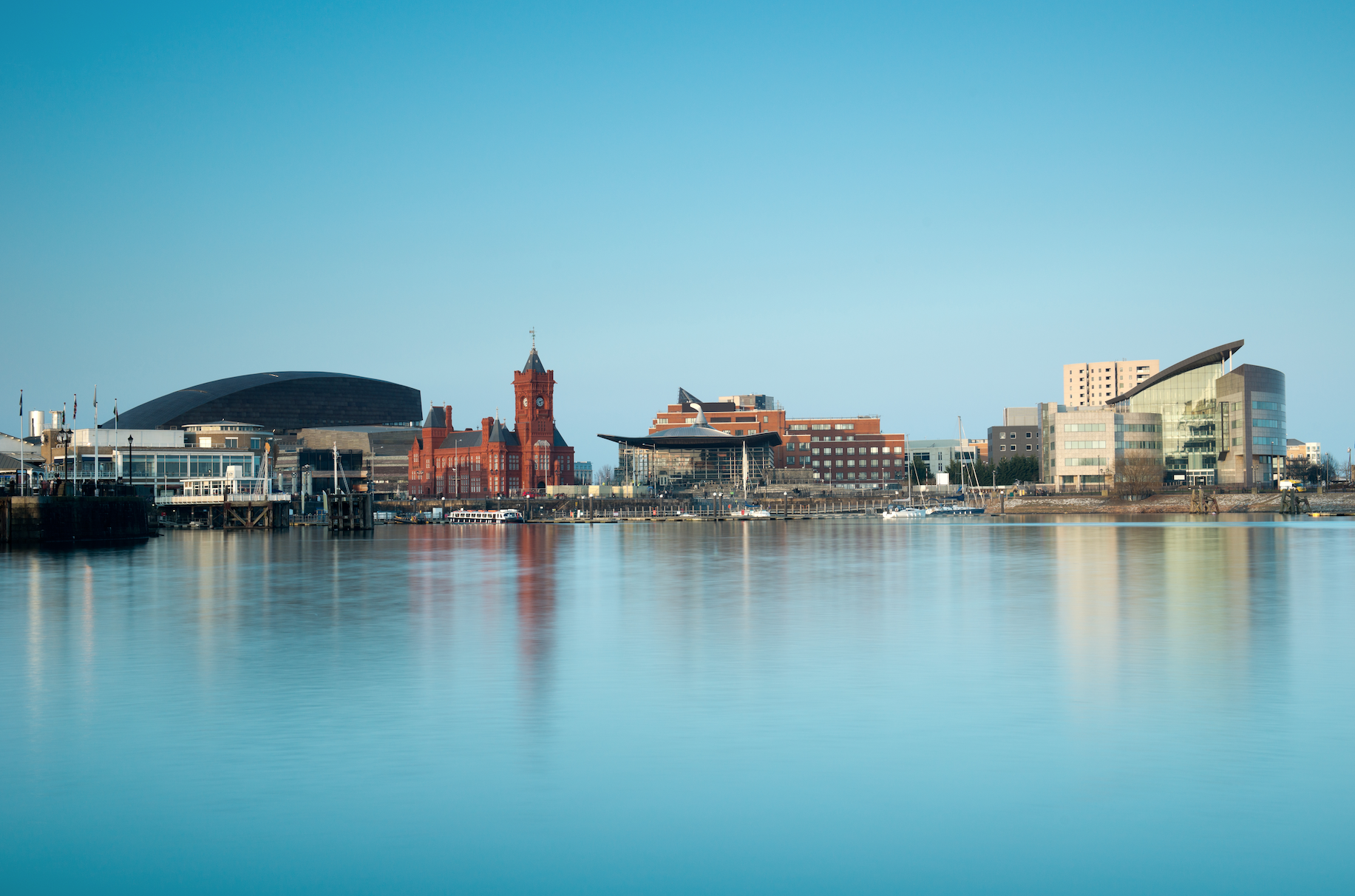 The Welsh Minister for Environment, Hannah Blythyn, will today (8 August) visit the National Eisteddfod in Cardiff to see first-hand the actions being taken to help reduce waste on the ‘Maes’.

Held during the first week of August every year, the National Eisteddfod is a celebration of the culture and language in Wales.

In the run-up to this summer’s festival season, the Minister met with organisers of some of Wales’ biggest events, including the National Eisteddfod, Royal Welsh Show and the Hay Festival, to discuss the actions they are taking to reduce waste.

There are a number of steps organisers of major events can take to cut down on waste, such as using more recyclable materials on-site, making recycle bins widely available and providing water refill points around the site.

The National Eisteddfod has been working with its partners so that drinks will be served in reusable plastic glasses and cups. Dŵr Cymru/Welsh Water will attend the event, advising festival-goers on how to save water, while also giving out refillable bottles to help cut down on single-use plastics.

“More people than ever are conscious of the effect single-use plastics are having on our environment and are keen to do what they can to reduce waste. I’m pleased to see the steps being taken so far and the festivals’ ambition to greatly reduce single-use plastics in future years.”

Earlier this year, the Minister announced her aim for Wales to become the World’s first ‘refill nation’, including developing water refill points at key communities along the length of Wales’ 870-mile Coast Path.

The Minister said:  “The National Eisteddfod is a unique celebration of our language and culture, welcoming tens of thousands of visitors each year, and is one of a long list of brilliant annual events happening in Wales.

“With so many visitors, many enjoying the wide range of food and drink on offer, a certain amount of waste is inevitable. But there are steps which can be taken, such as serving food and drink in reusable or recyclable containers and ensuring there are plenty of water refill points on site.

“More people than ever are conscious of the effect single-use plastics are having on our environment and are keen to do what they can to reduce waste. I’m pleased to see the steps being taken so far and the festivals’ ambition to greatly reduce single-use plastics in future years.”

Elfed Roberts, Chief Executive of the National Eisteddfod, said: “The Eisteddfod is committed to protecting the environment, and has been actively involved in the #drasticonplastic campaign over the past year, and has produced reusable glasses, coffee cups and water bottles to cut down on the use of single use plastic on the Maes.

“Having worked closely with the Cardiff University Festival Research Group over the past year, we have been encouraging visitors to use public transport or to walk to Cardiff Bay rather than using the car, in the hope that it will lead to behavioural change throughout the year.”