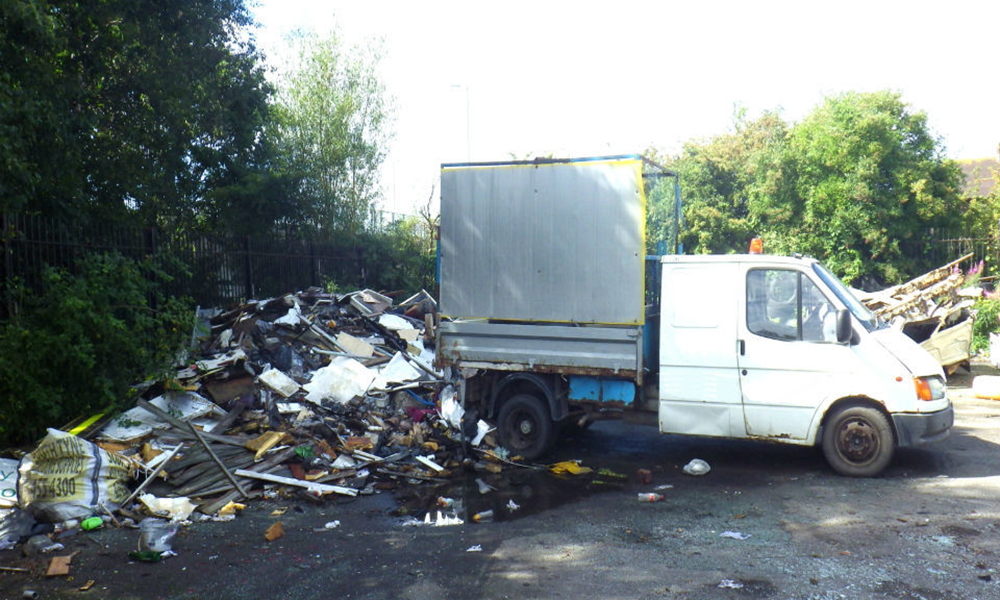 A South Shields man has been ordered to pay over £6,000 after a hearing last week at South Tyneside Magistrates Court.

On Tuesday 1 October, Mr Paul Catley, aged 54, of Bonsall Court, South Shields was successfully prosecuted by the Environment Agency. He was fined £1,384 by the Court and ordered to pay a victim surcharge of £135 and costs of £4,483.90.

This was after Mr Catley entered a guilty plea to the charge under regulation 38(1)(a) Environmental Permitting (England and Wales) Regulations 2016, having being arrested the previous day (30 September) for failing to attend court.

Mr Catley was prosecuted for operating an ‘end of life’ vehicle waste activity and depositing waste without a permit between January 2017 and September 2018 at Bolden Lane in South Shields, South Tyneside.

End of life vehicles contain fuels and oils which are classed as hazardous waste. These crimes are serious offences that will not be tolerated

Mr Catley ignored all of the advice and guidance provided to him by the Environment Agency and failed to co-operate in the investigation. He continued to operate his unlawful business and disregarded the need to obtain a permit.

By failing to obtain a permit Mr Catley put the environment and the surrounding communities at risk, and also obtained a commercial advantage over legal operators.

Mitigating, Tracey Wood told magistrates that Mr Catley had fallen on hard times and “buried his head in the sand” when it came to operating the site, as he had been sole carer for his mother who suffered from dementia.

Jamie Fletcher, Area Environment Manager for the Environment Agency, said: “End of life vehicles contain fuels and oils which are classed as hazardous waste. These crimes are serious offences that will not be tolerated.

“The laws exist to ensure that operations involving chemicals and other waste substances do not have a detrimental impact on the environment. Any company thinking of getting involved in scrap cars, especially those that contain hazardous waste must make sure they know the rules and are meeting all of their legal obligations.”

Mr Catley has also been ordered by the Court to have all of the offending waste removed by 1 December 2019.